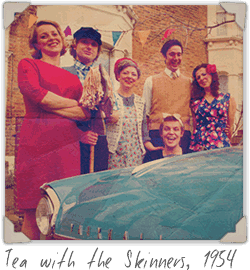 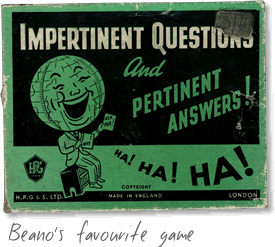 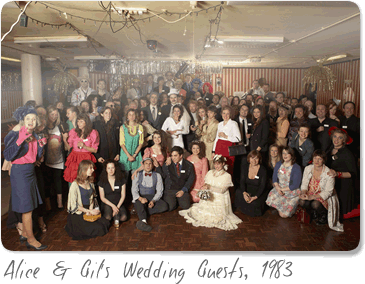 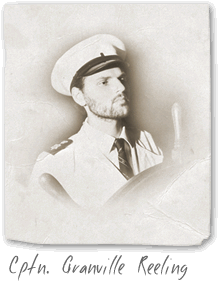 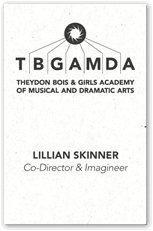 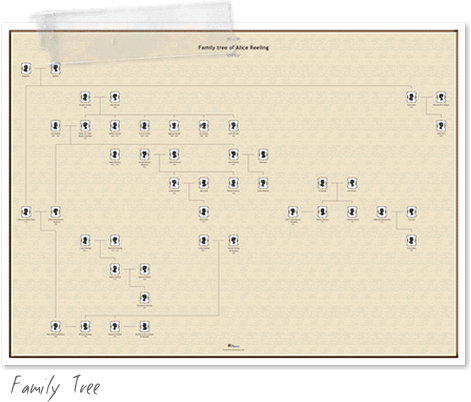 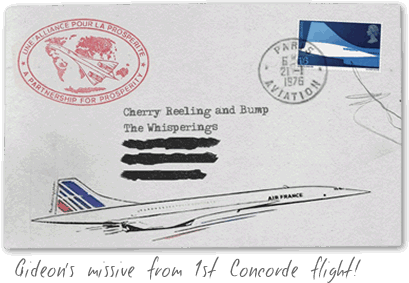 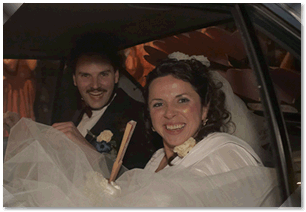 The Skinners are an East End Family who first appeared at a very, very muddy Bestival. The Skinners, it seems, believed themselves to be living in a London Terrace but to outsiders it did look decidedly like a 1950s front room inside a large Tent on a very muddy hillside in the worst weather we can recall at any festival ever. On crawling through a settee, visitors may have found themselves in a similarly period Kitchen and Bedroom in the back of a Luton Van to be met by the family, along with a warm and friendly old skool welcome, a bowl of homemade soup, a glass of sherry and a good old sing song.

They next appeared in their own Home in Clapton for ‘Tea with the Skinners’ - an installation that was part of the Great British Road Trip. The kids were still ‘overgrown’, the tea and sherry still flowed and the food was still delicious, but guests were invited to a 1950s Birthday tea for Auntie Evie - a young woman poised on the threshold of a marriage, a new start with the shadowy Dickie.

As for the Reelings - the family Reeling are relations and associates of Mr Gideon Reeling Esq who first met the assistants for a 1980s wedding in Euston. Eva’s daughter, Alice, was joined in matrimony to Gil Reeling – younger brother to our Gideon, who sadly was on important business out of the country for the occasion (so his admiring fans STILL didnt get to meet him). The marriage was not a big hit with their father and his estranged wife Brenda but The Wedding was a knees up to be remembered and was even attended by some of the prestigious "families" who joined the game of the Great British Road Trip.

Relations of the Reelings and the Skinners have popped up in many and various guises through the history of the assistants’ endeavours (Captain Granville Reeling steered the good ship HMS Ulysses for Secret Productions' Christmas 2009 party at the Troxy for example) and long may they continue to do so.

The Skinner kids, Beano and Lillian, went on to found TBGAMDA - The Theydon Bois and Girls Academy for Musical and Dramatical Arts from which the amazing Heart & Soul, winners of last year’s Yes Factory emerged recently. And many will remember Beano Skinner from his part in the production of the 1980s single with Geronimo, "Red is the Colour".

Review of At Home with the Skinners