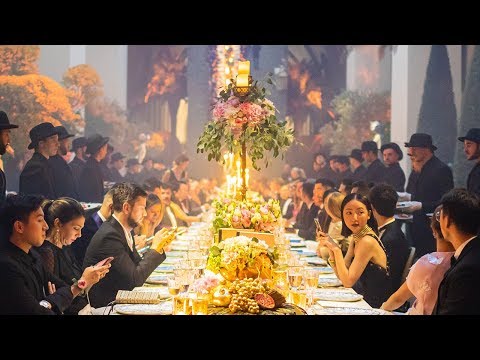 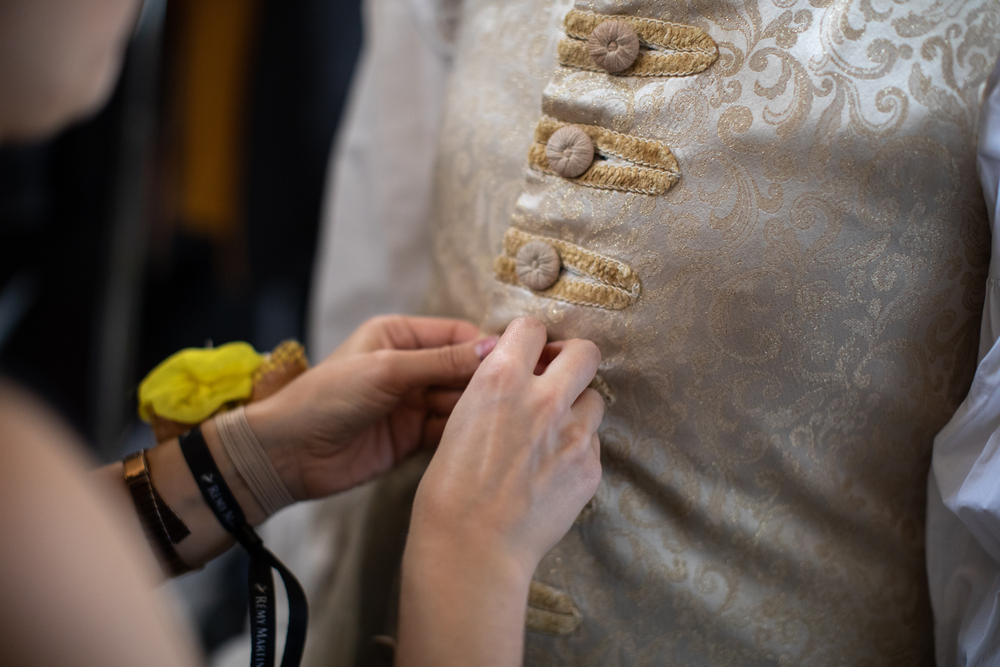 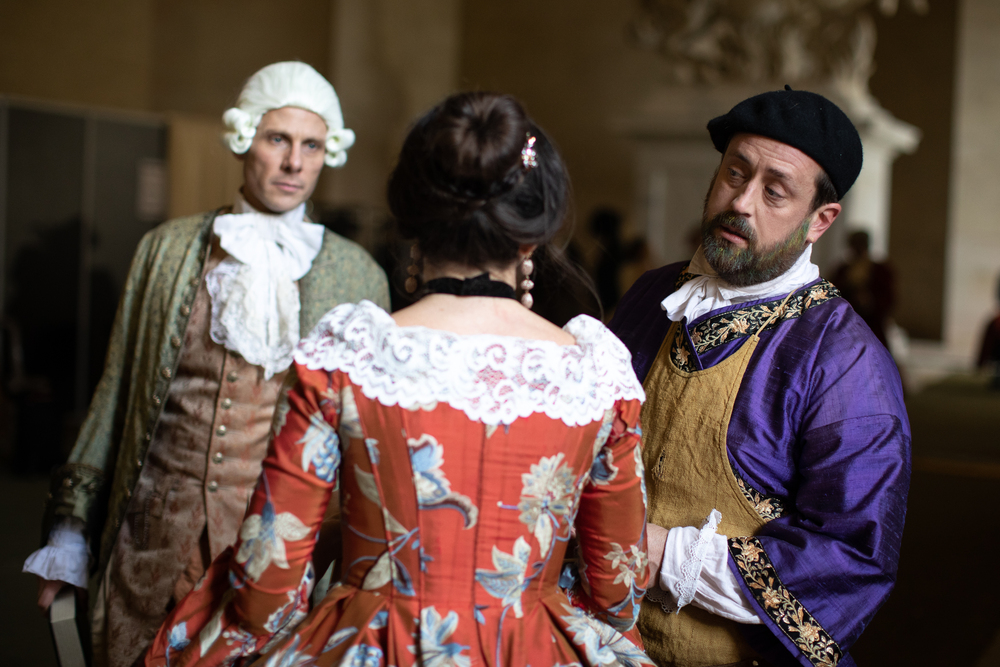 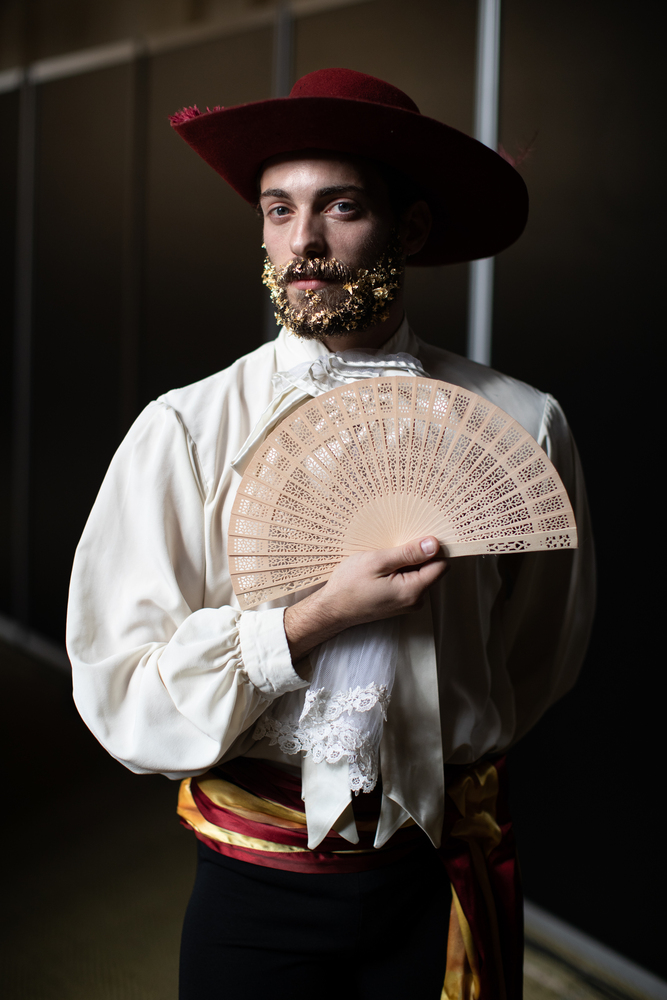 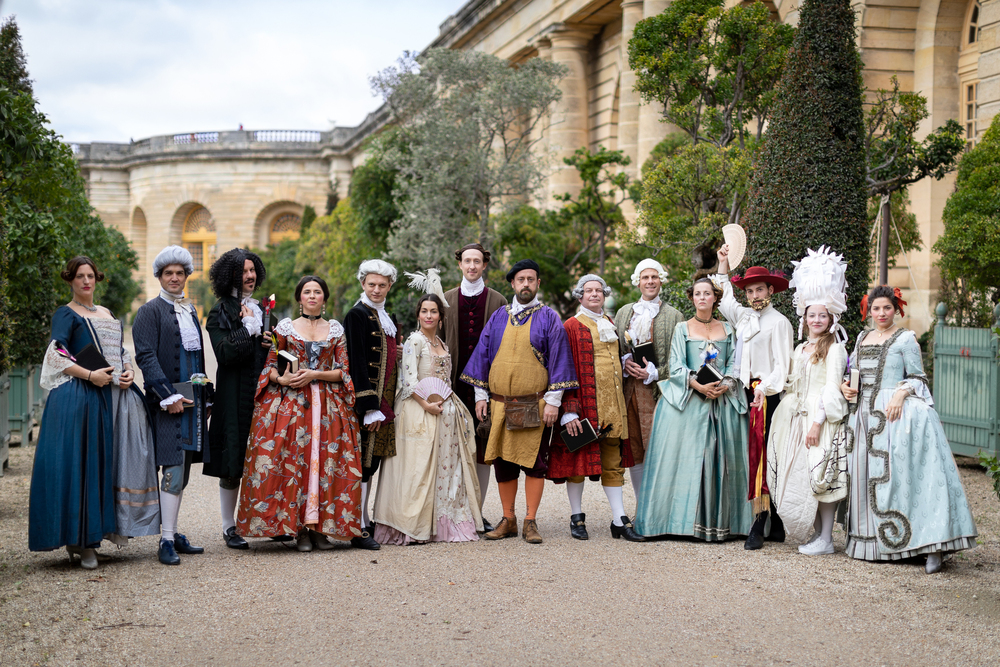 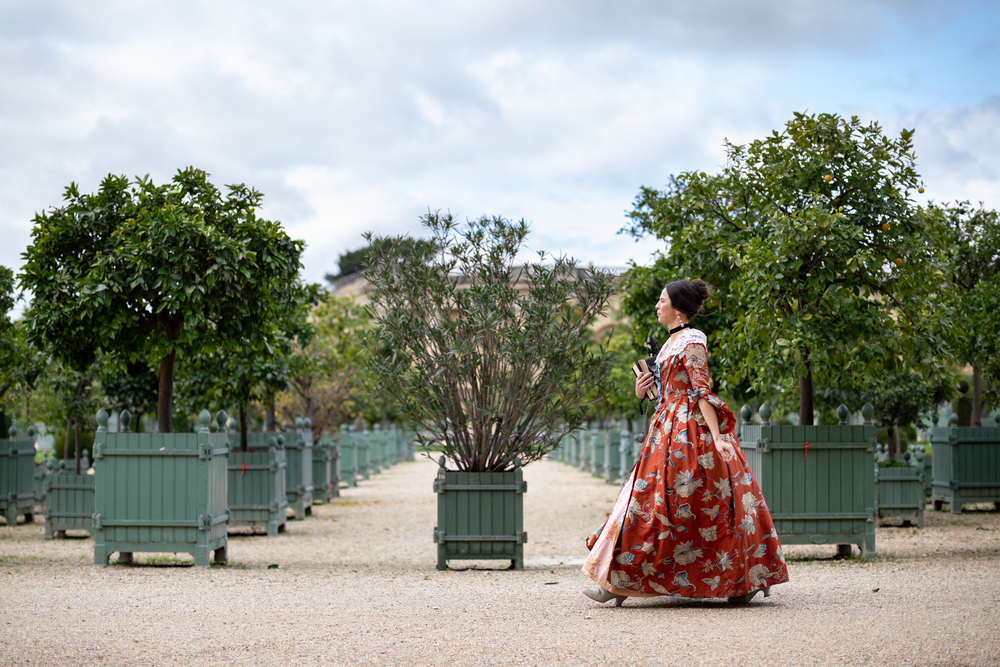 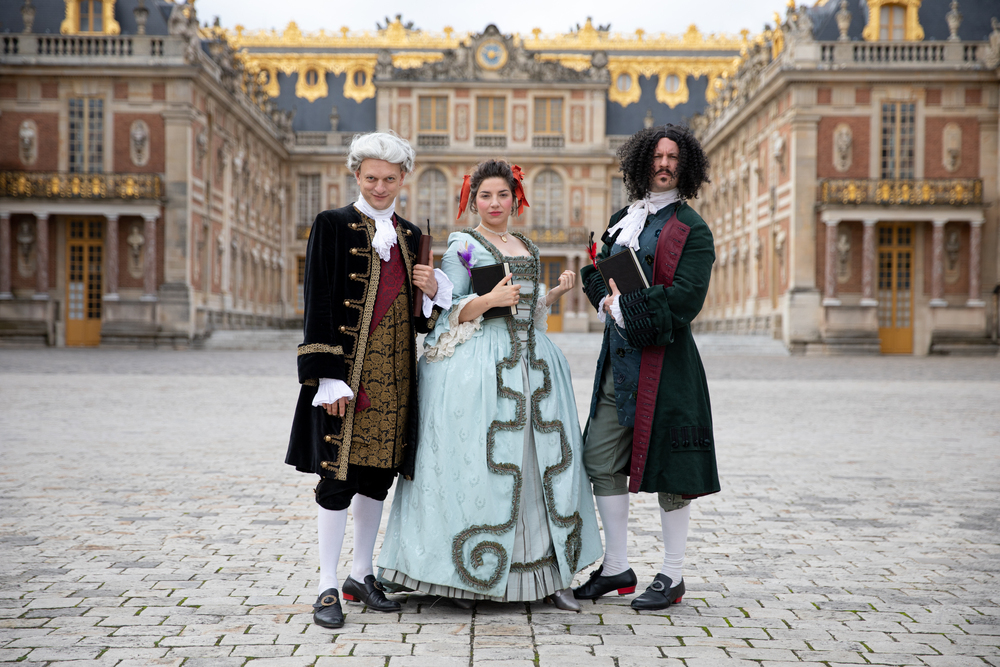 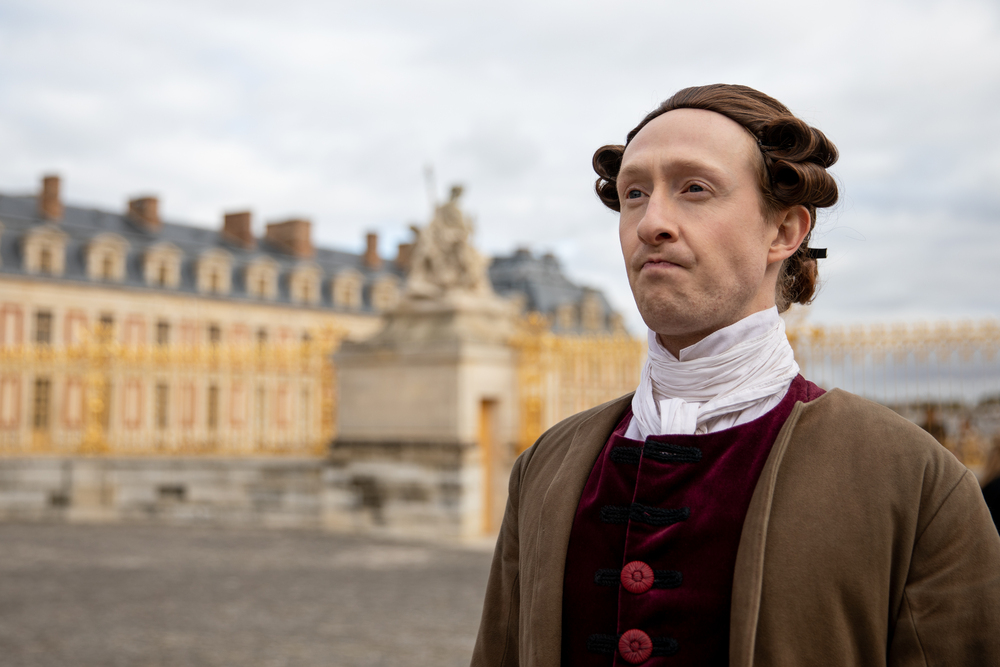 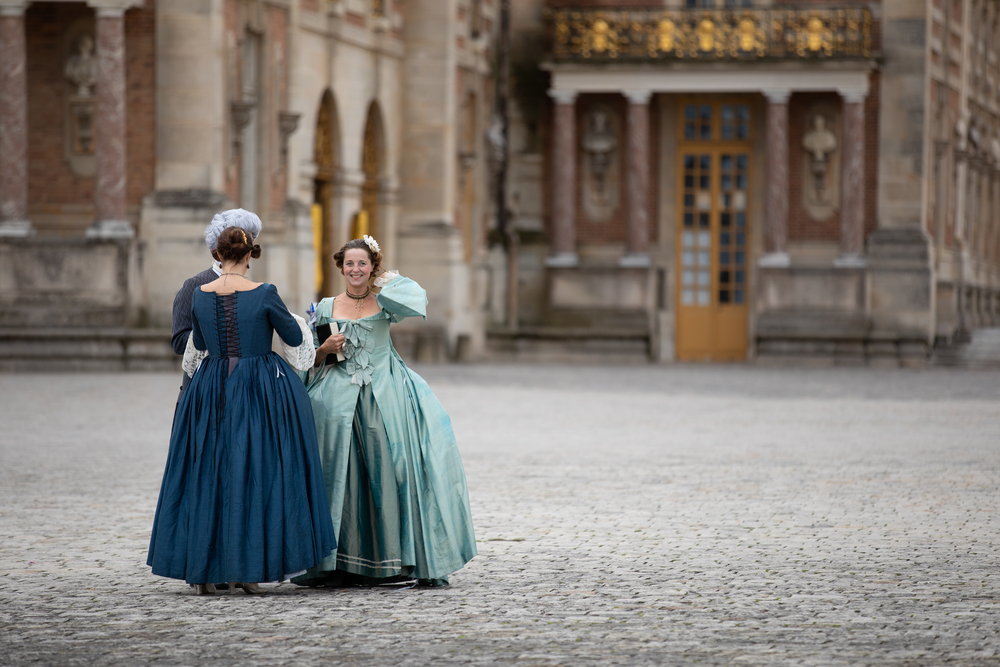 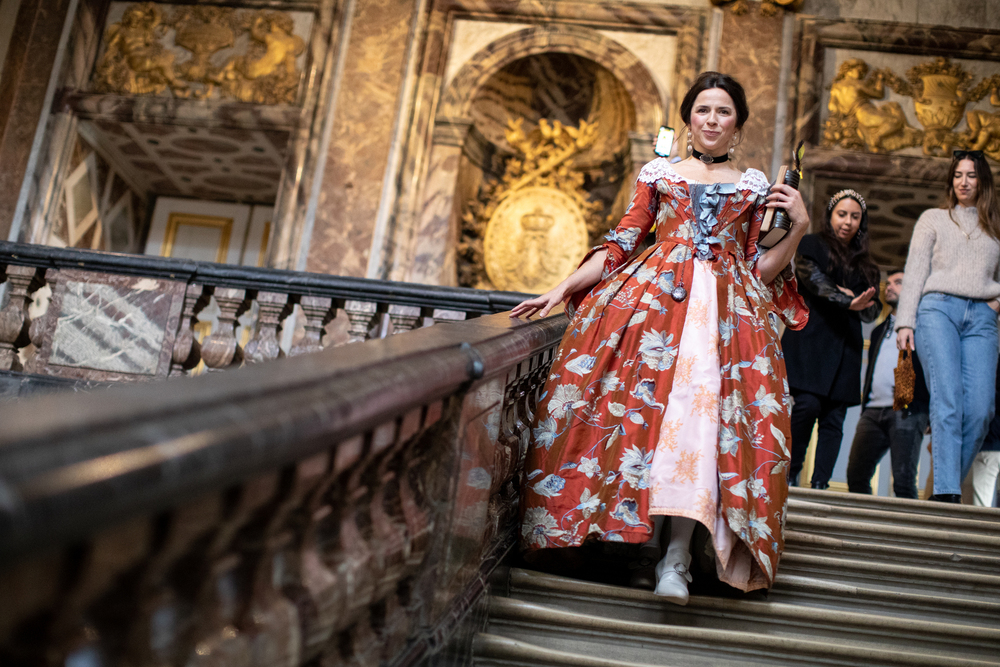 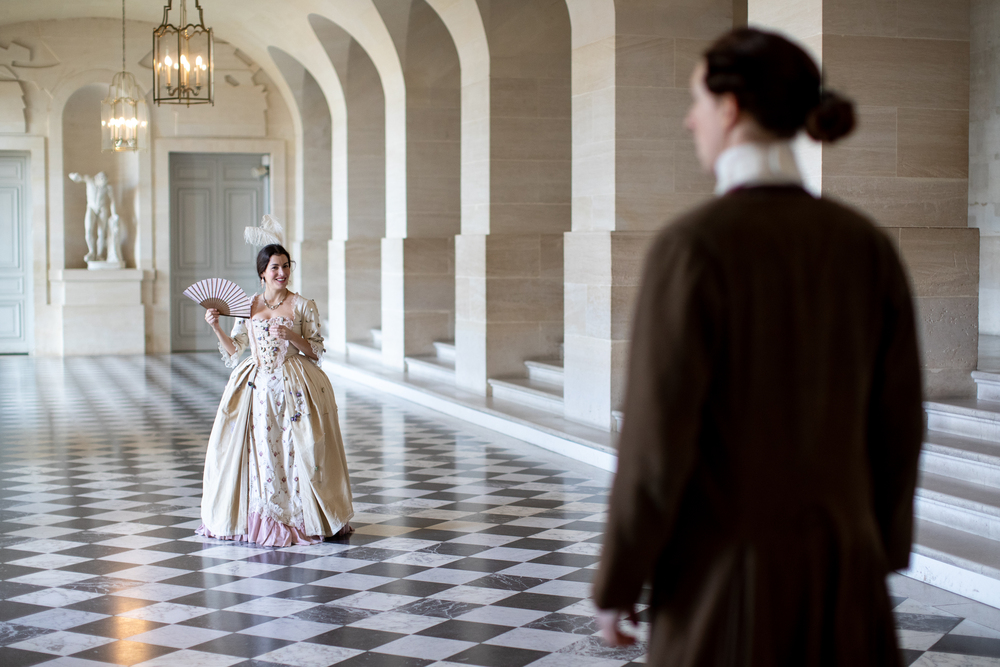 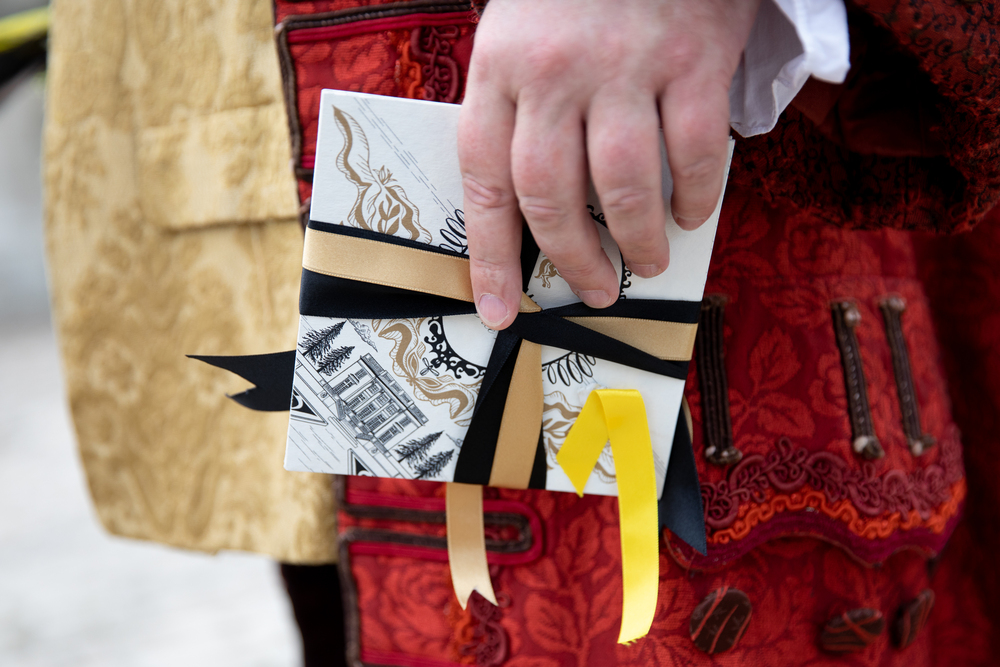 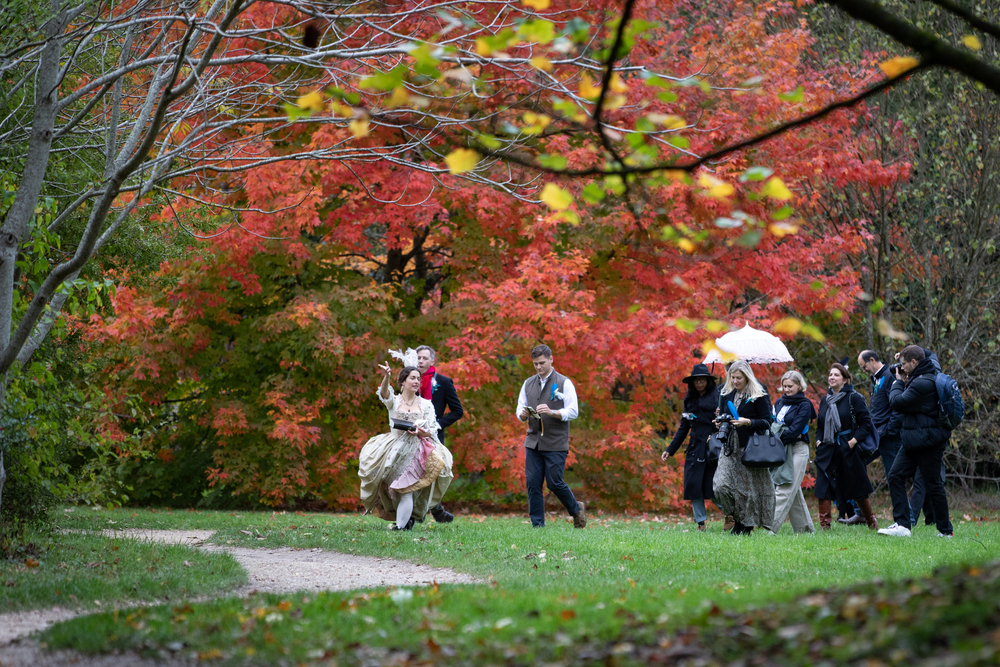 We concepted and produced with Polar Black for a full day and night of immersive performance by GR performers and French Dance company Danaiade to launch Remy Martin's Team Up for Excellence campaign.
Gideon Reeling creative produced all performance, scripting, stage management, costumes and props.

The event was for an invited audience of press and influencers for one day and included:
A specially commissioned character tour around the state rooms of the Chateau
A surreal tree walk around the gardens of the Petit Trianon to discover certain ancient trees that the client supports.
An evening reception and dinner created in the great Orangery by Polar Black with surprise performance by Les Indes Gallantes.
The performance was rooted in the 1738 Versailles of Louis XV and was as lavish and beautiful as a Bourbon celebration.

Photographs: Tom Nicolson (and some here from the Gideon Reeling Team)