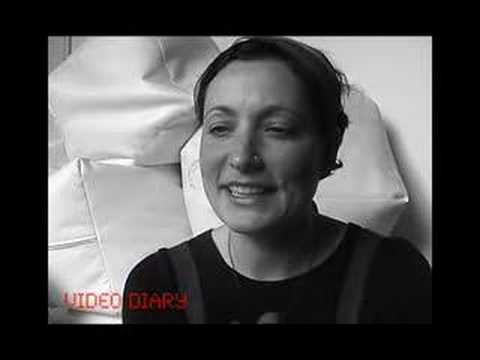 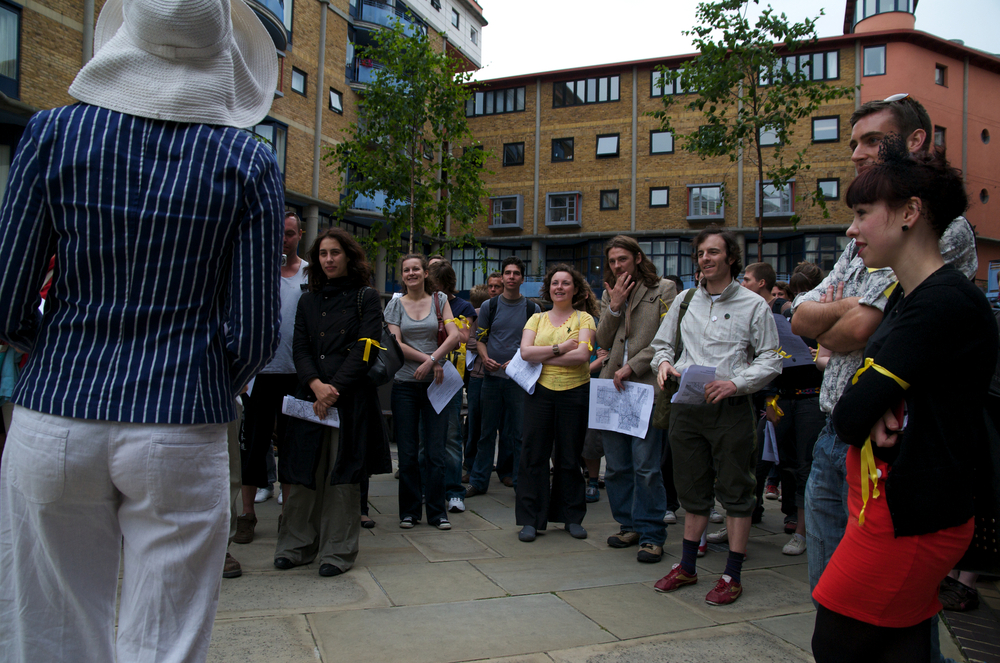 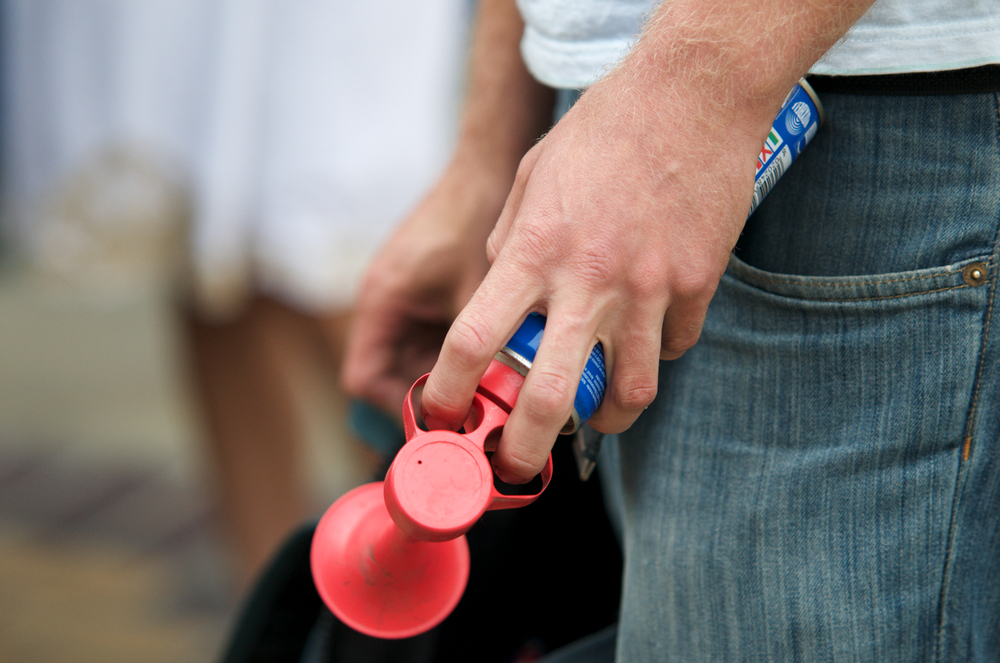 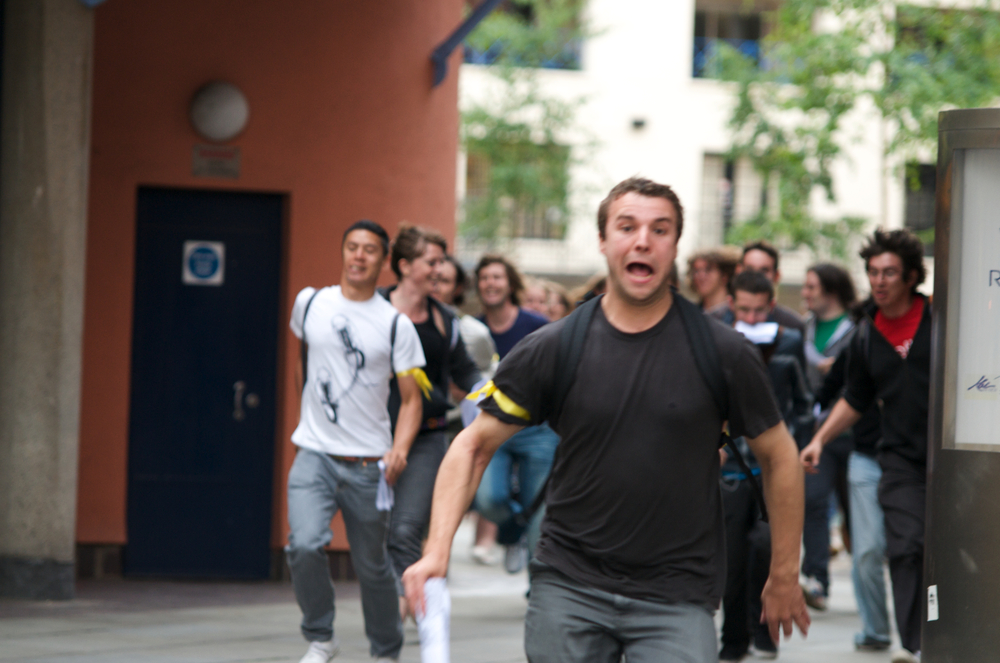 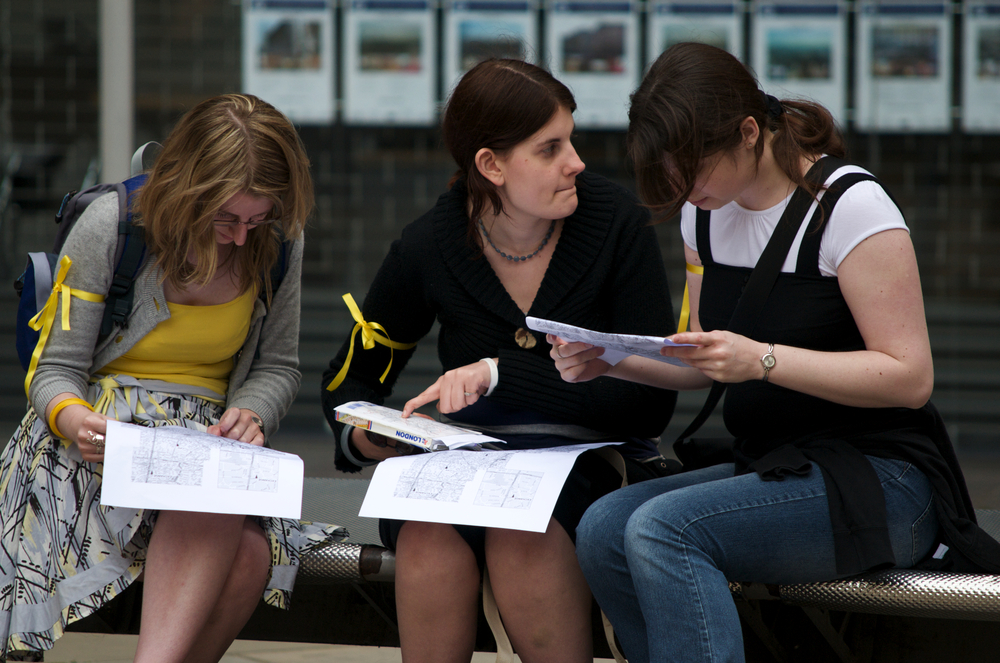 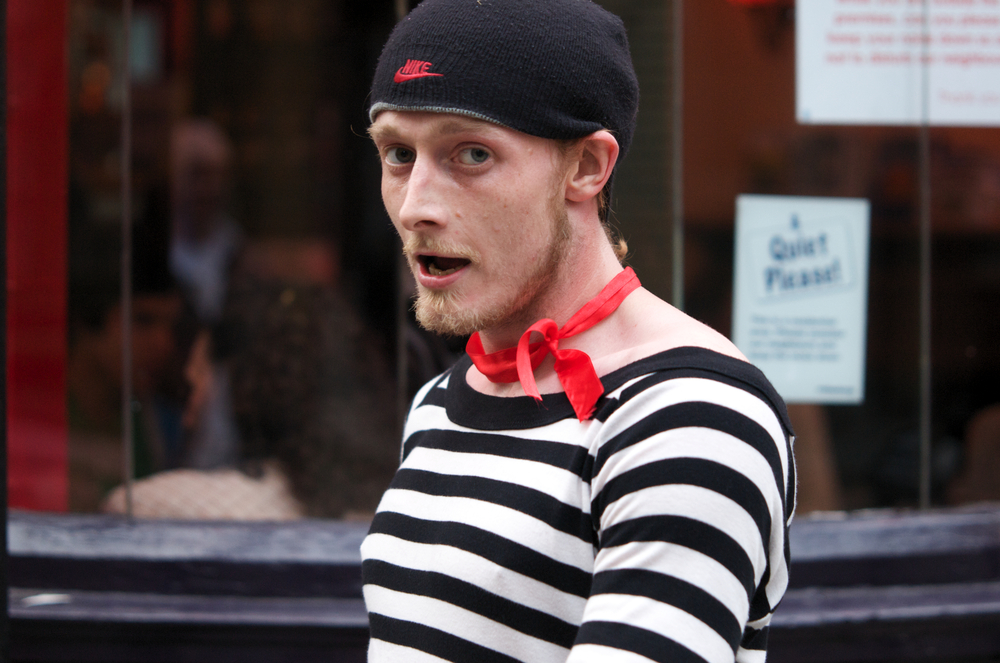 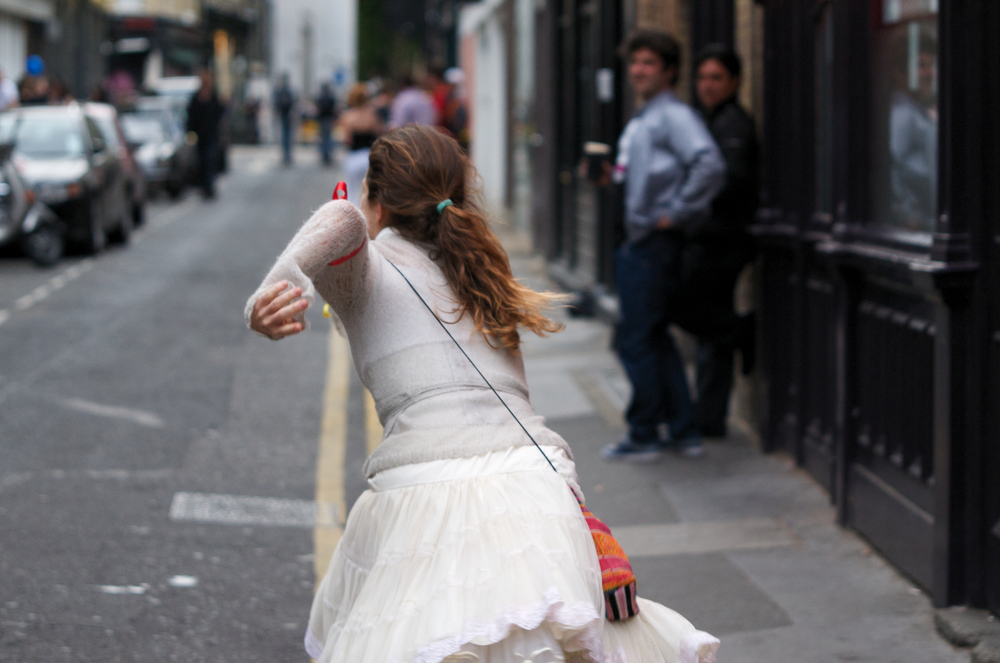 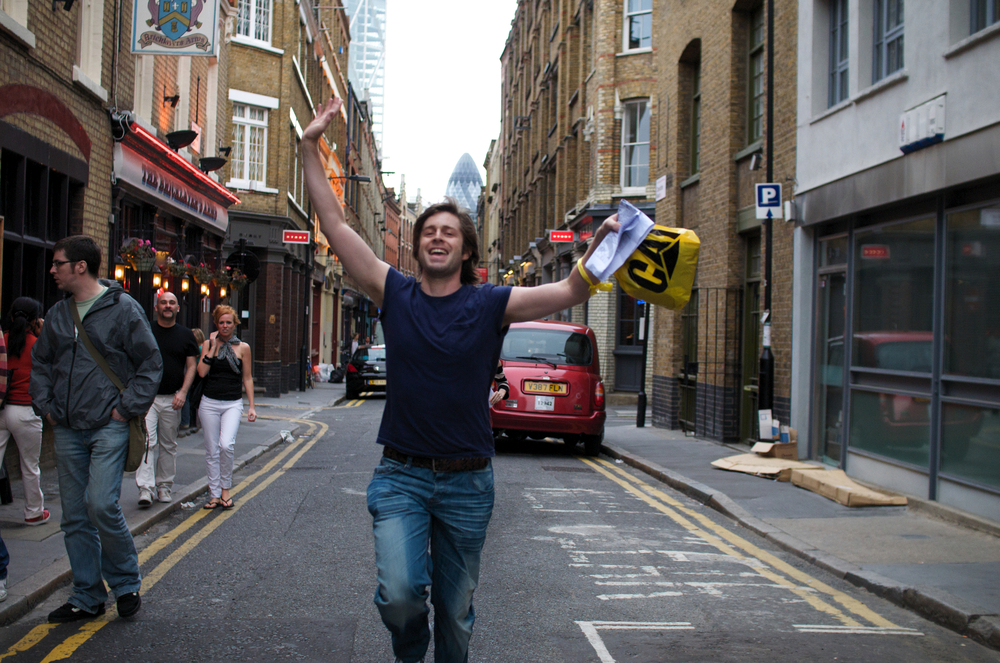 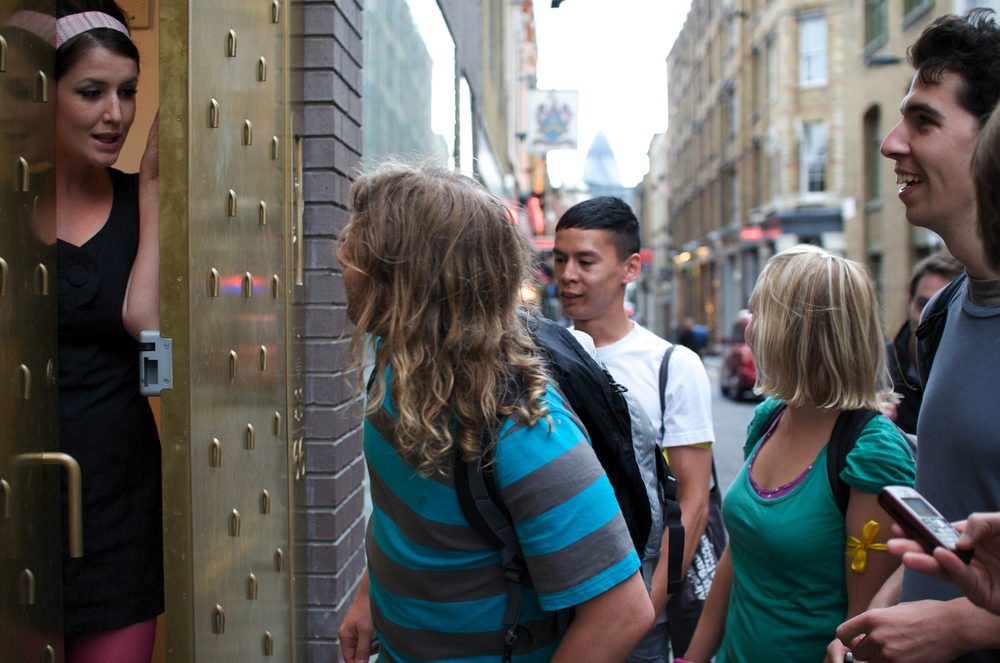 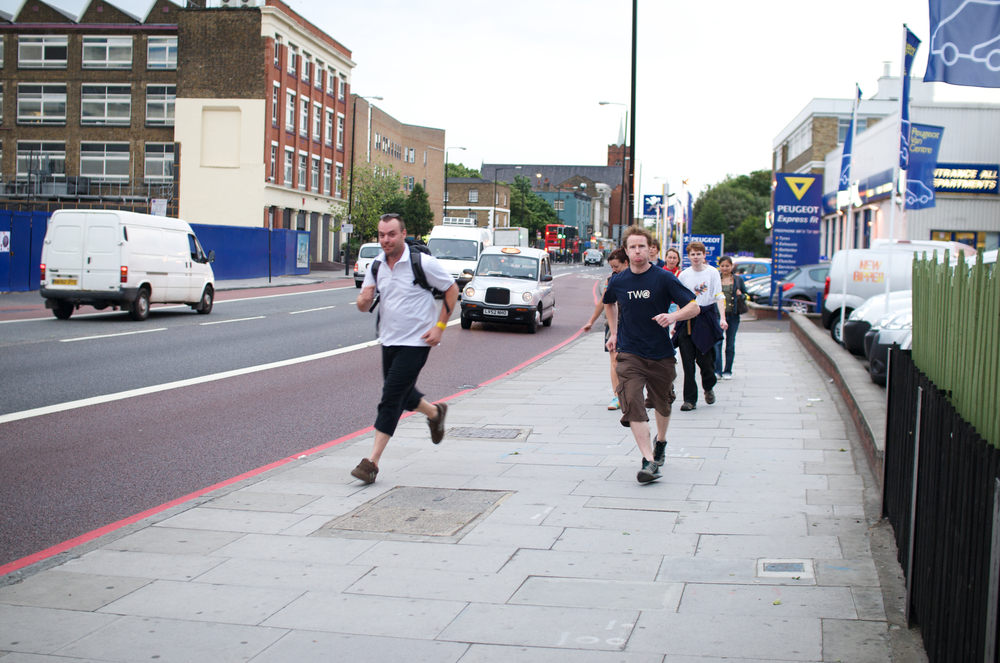 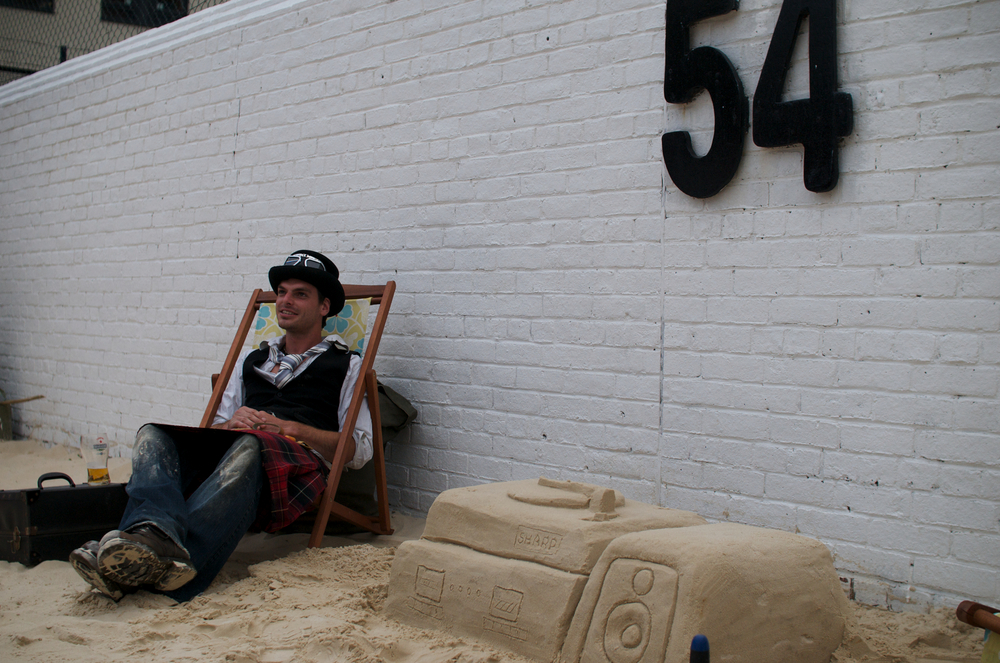 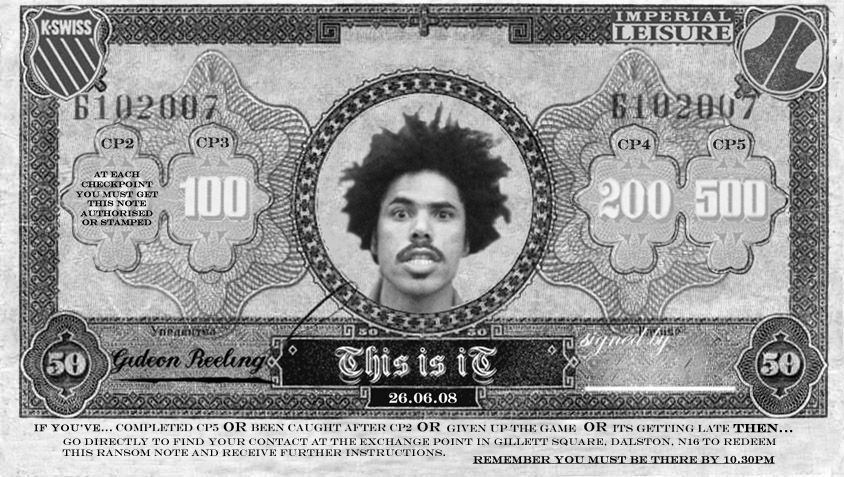 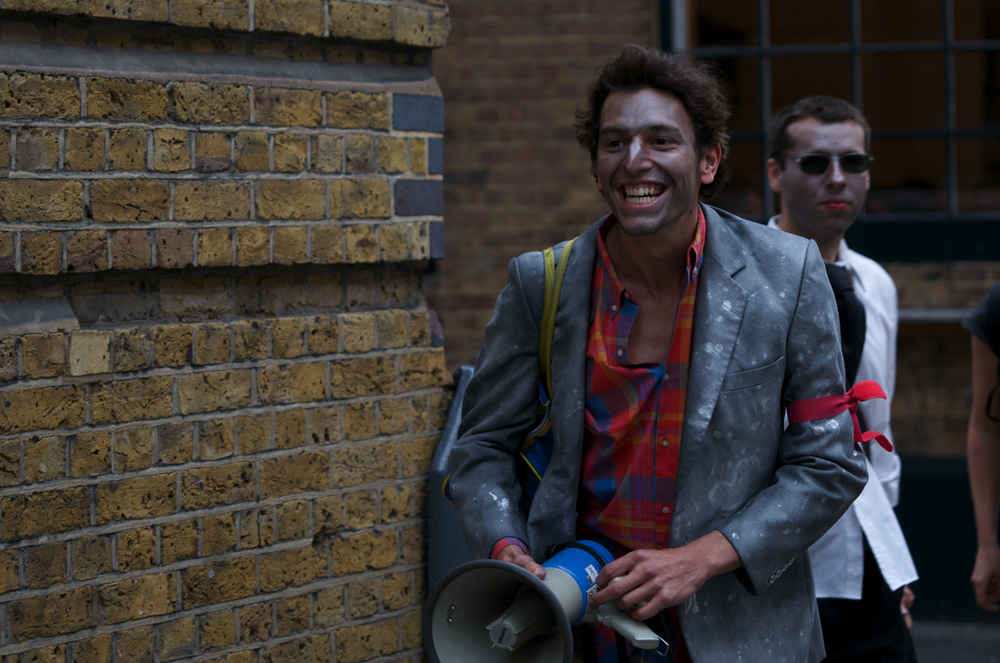 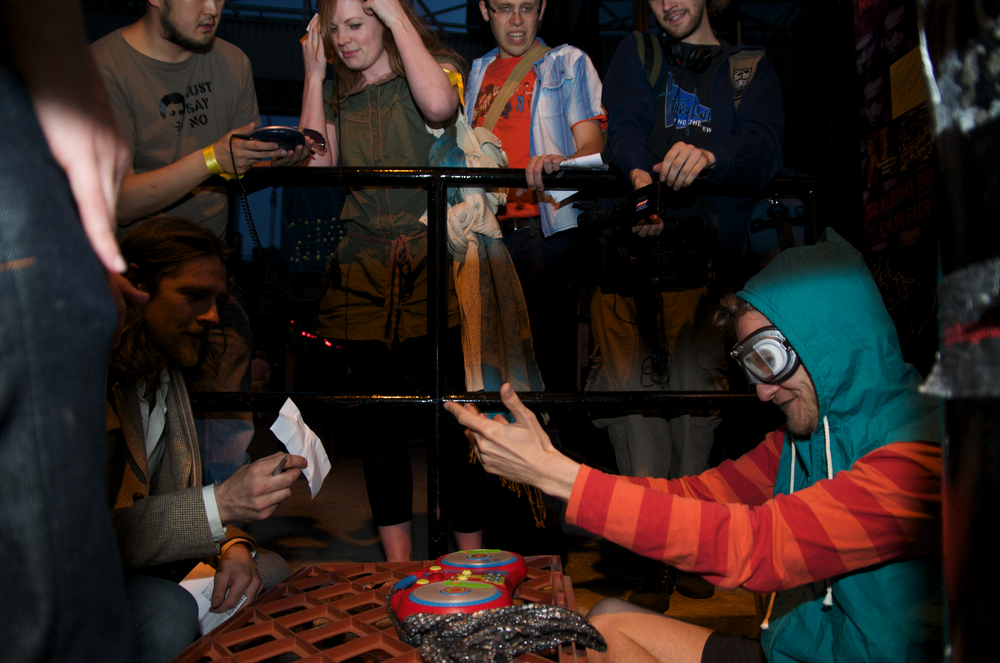 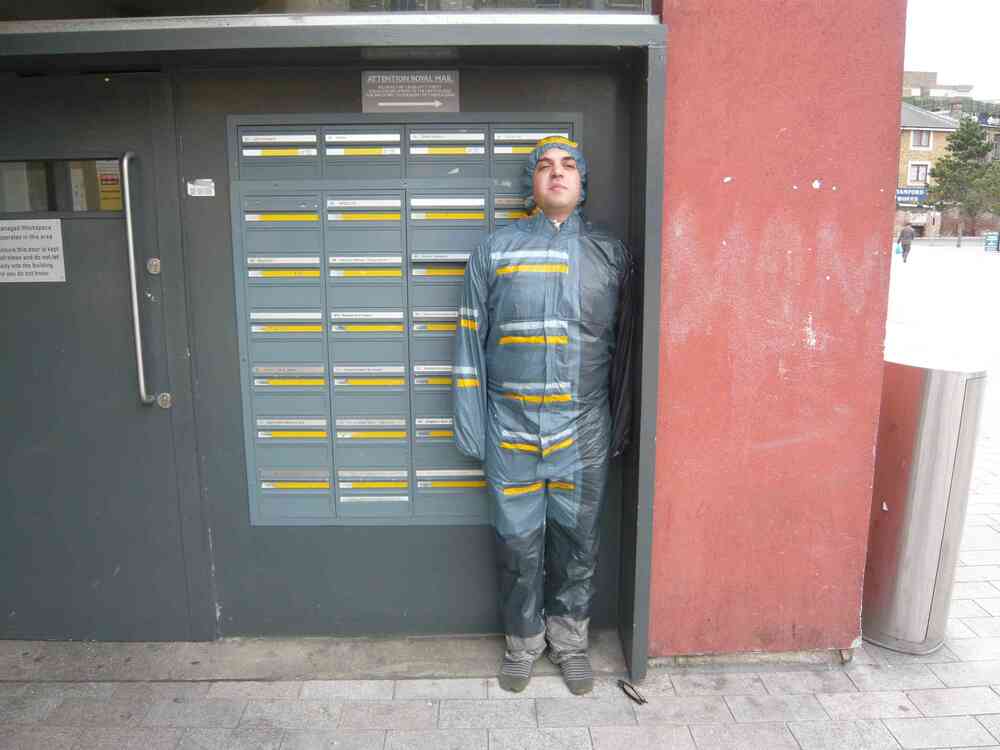 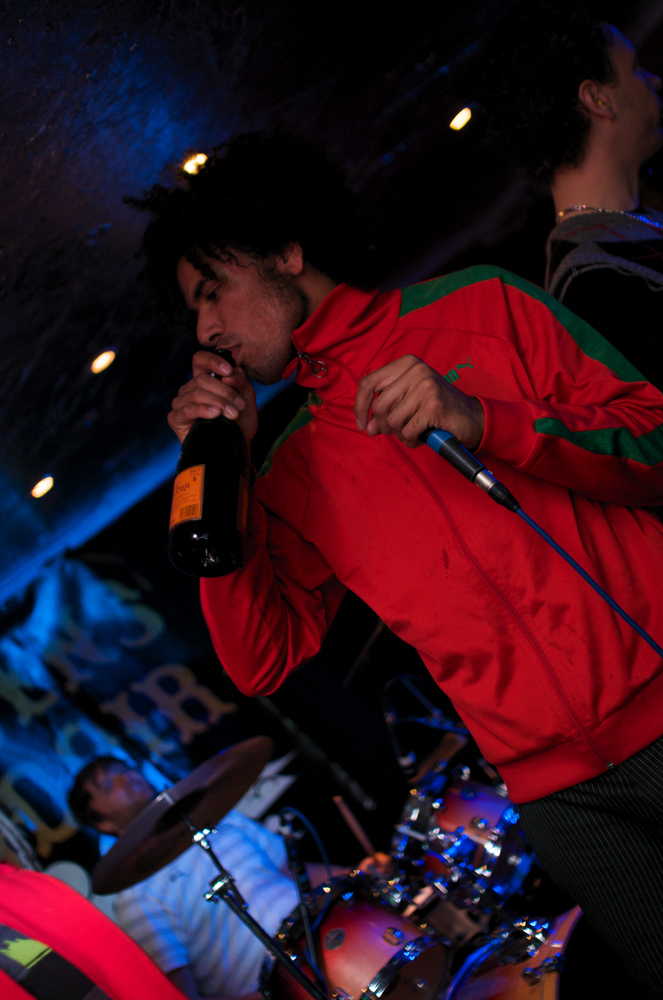 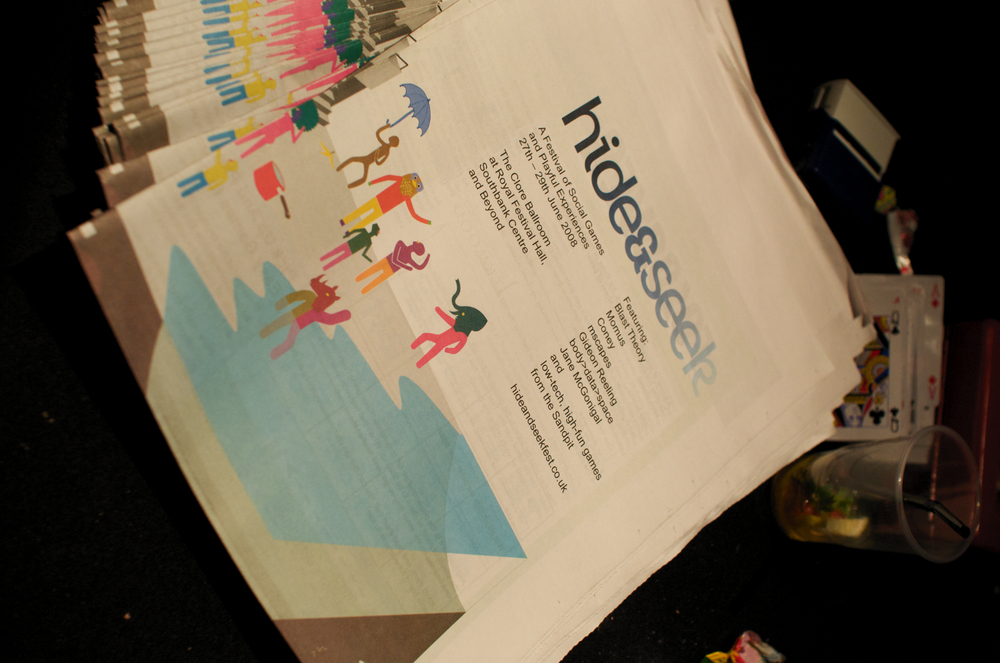 ‘This is It’ was an urban game we developed in 2008 with Hide & Seek Festival and which we produced in collaboration with K-Swiss.
One of the first of its kind in London.

Similar to a game of ‘tag’ there were ‘chasers’ and ‘runners’ and 'checkpoints' (based on SFO's JTTEOTN??).

11 initial Chasers aimed to convert the ‘runners’ (players) to chasers and prevent the players from liberating the lost singer from the band (Imperial Leisure) who were due to play at the post-game party.

Players were allowed to travel by foot or by public transport ONLY and were issued with a set of instructions and maps before being sent out to run, evade chasers, follow leads by phone, email, text, find clues and in-game currency, and hook up with our characters and partners to get to the final location.

Played across an extraordinarily large section of East London, all 150 places on the game were booked up upon launch of registration with a further 250 on the waiting list.

And here's the video from the very first Hide and Seek Pervasive Games Festival on the Southbank and our version of Journey to the End of the Night.