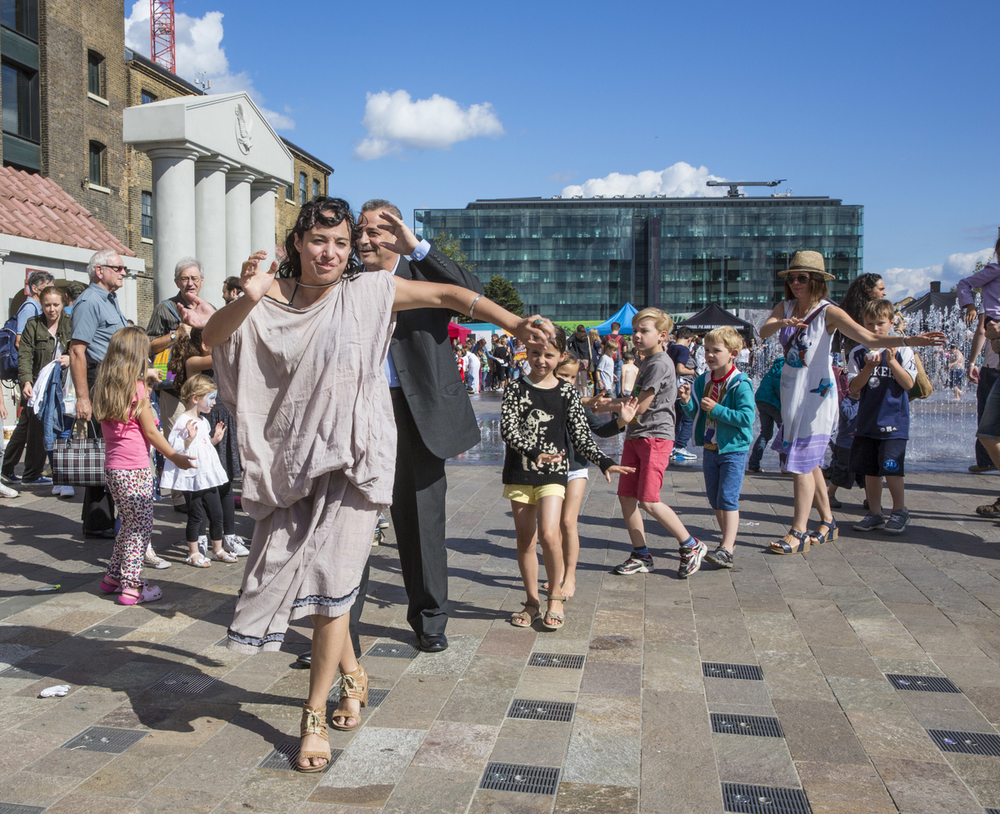 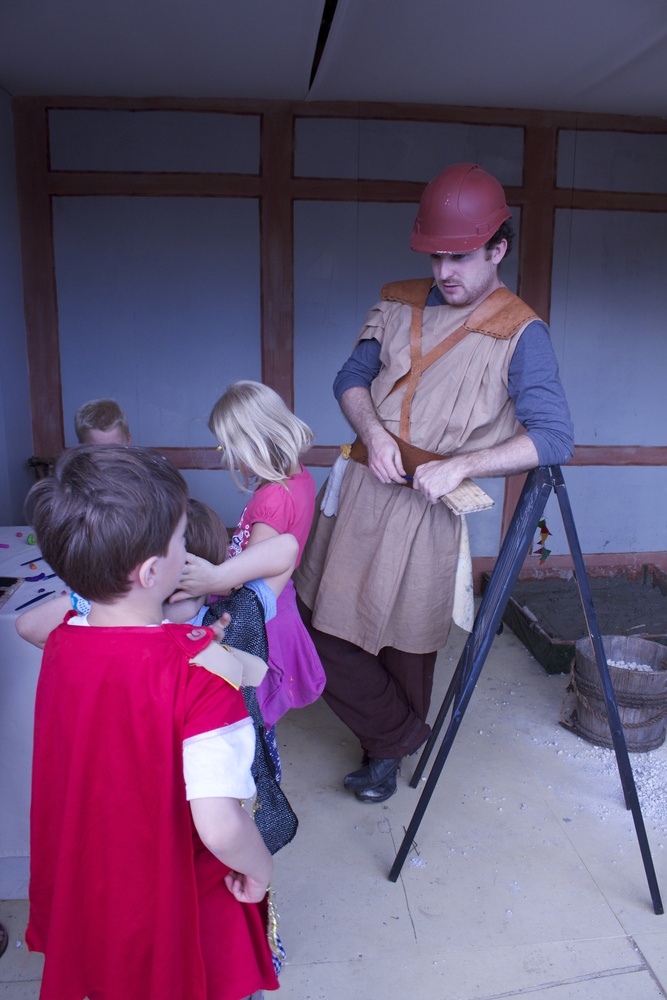 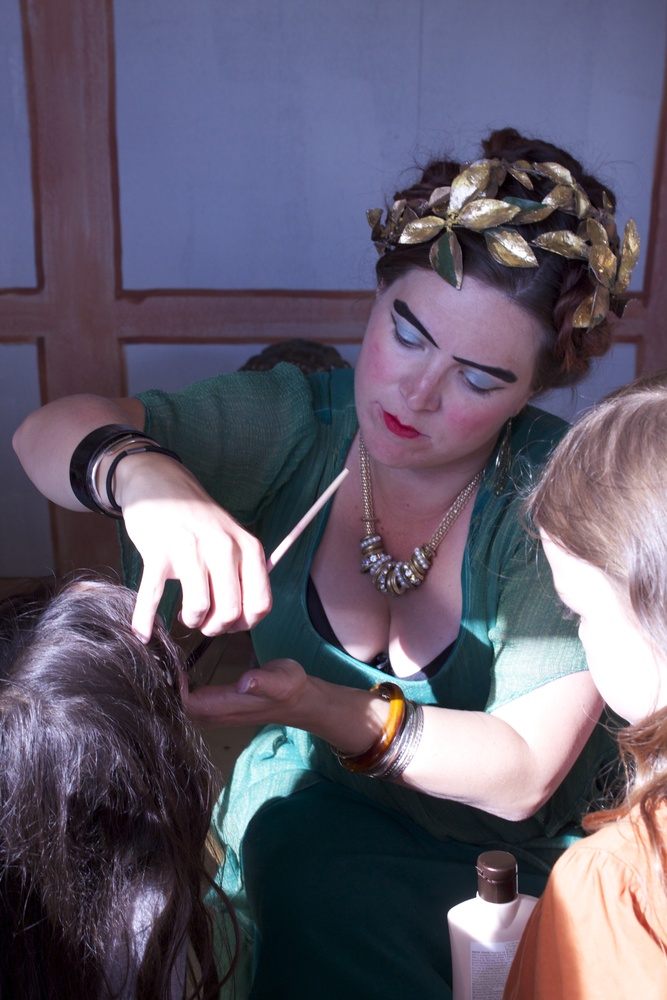 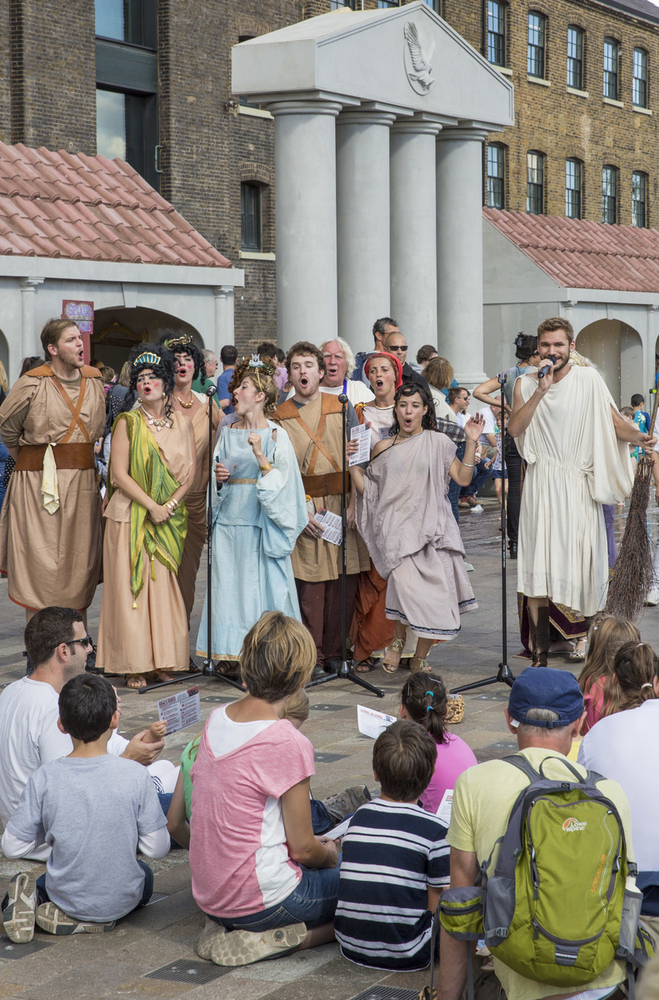 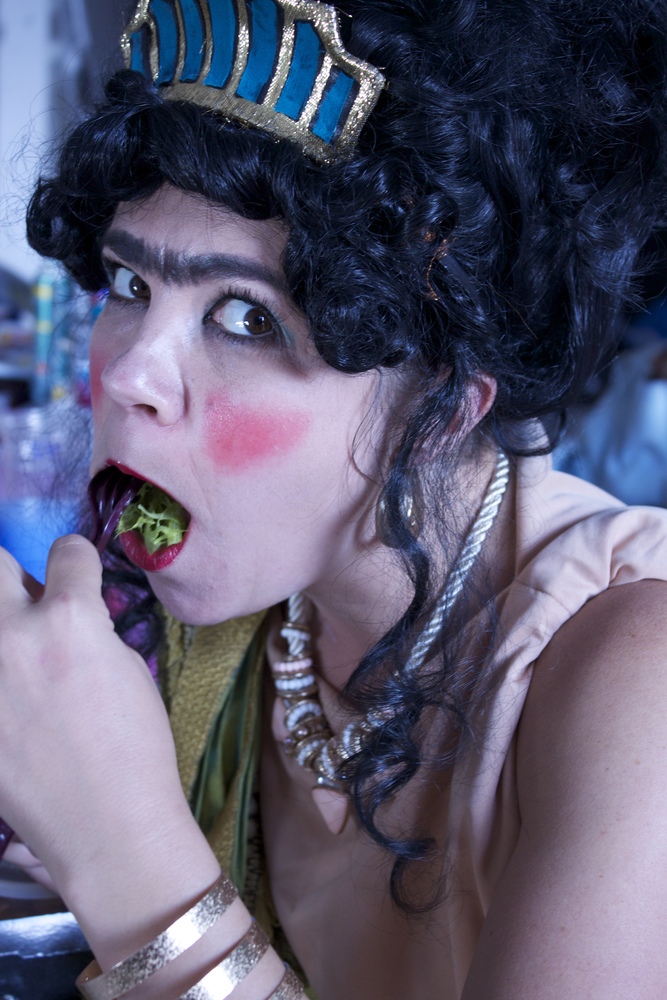 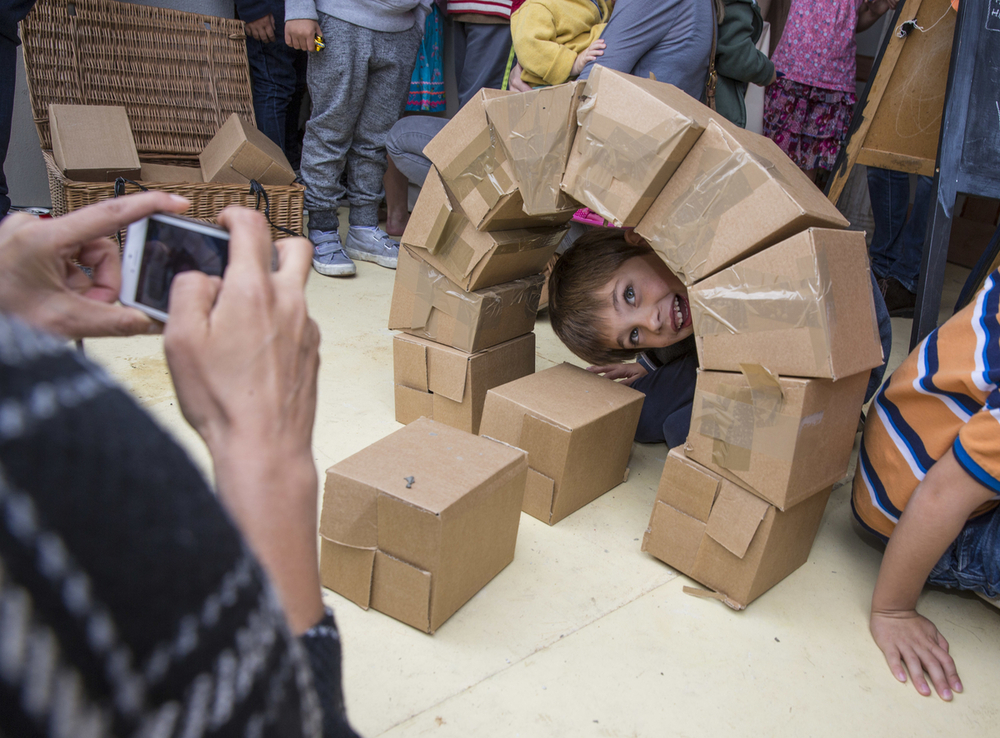 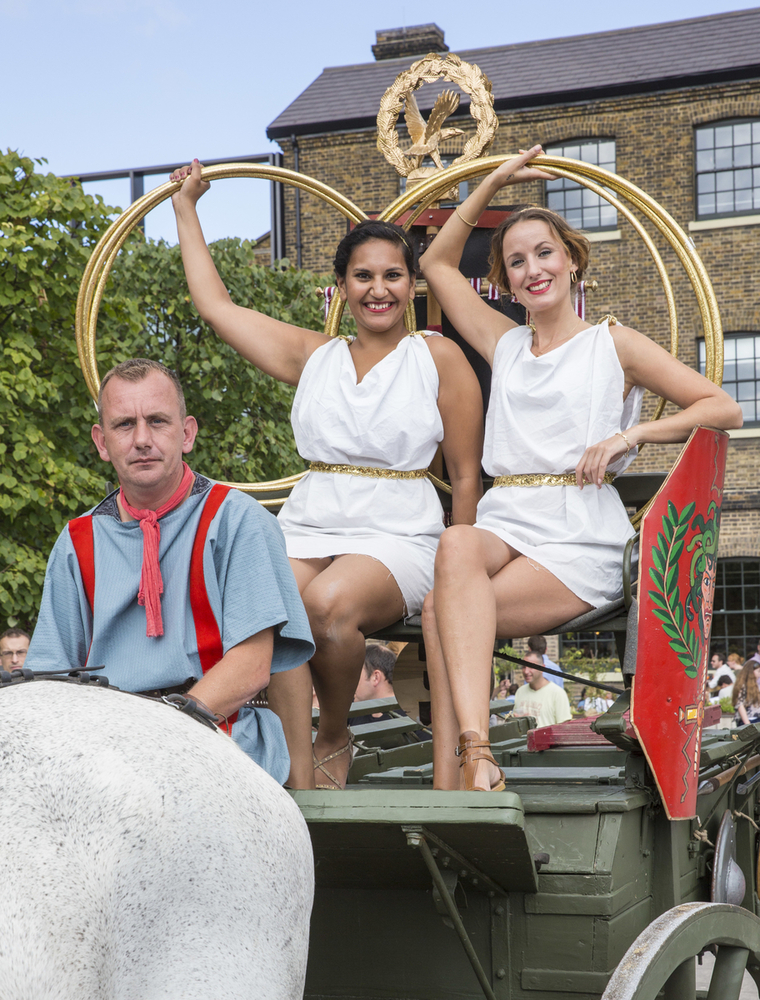 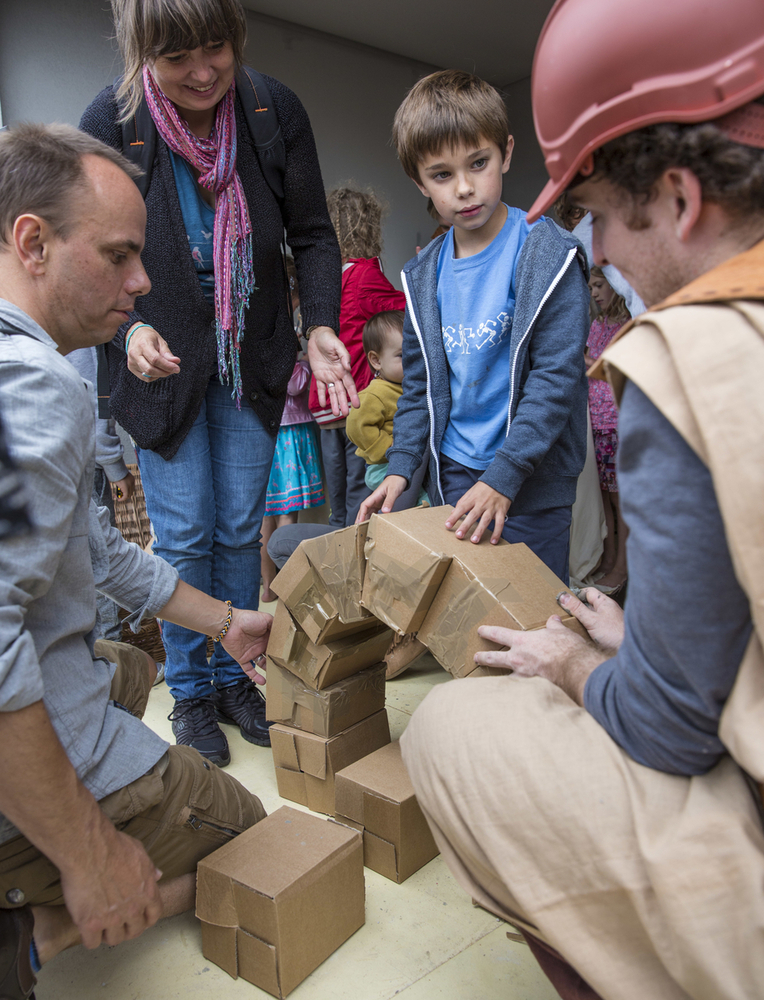 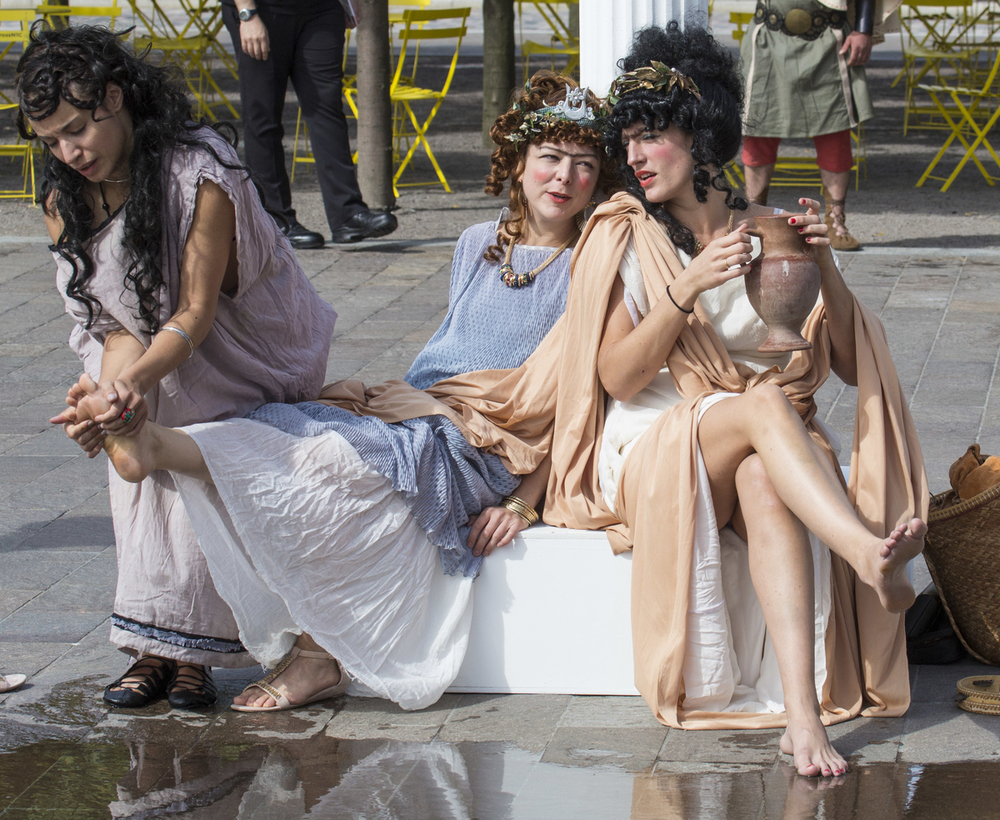 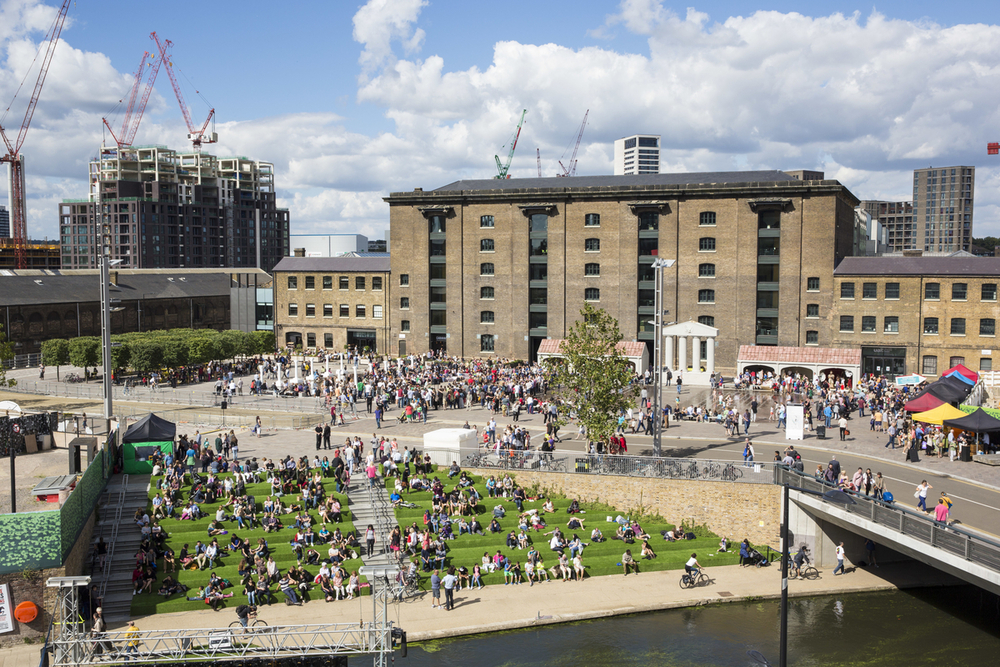 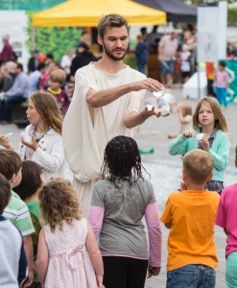 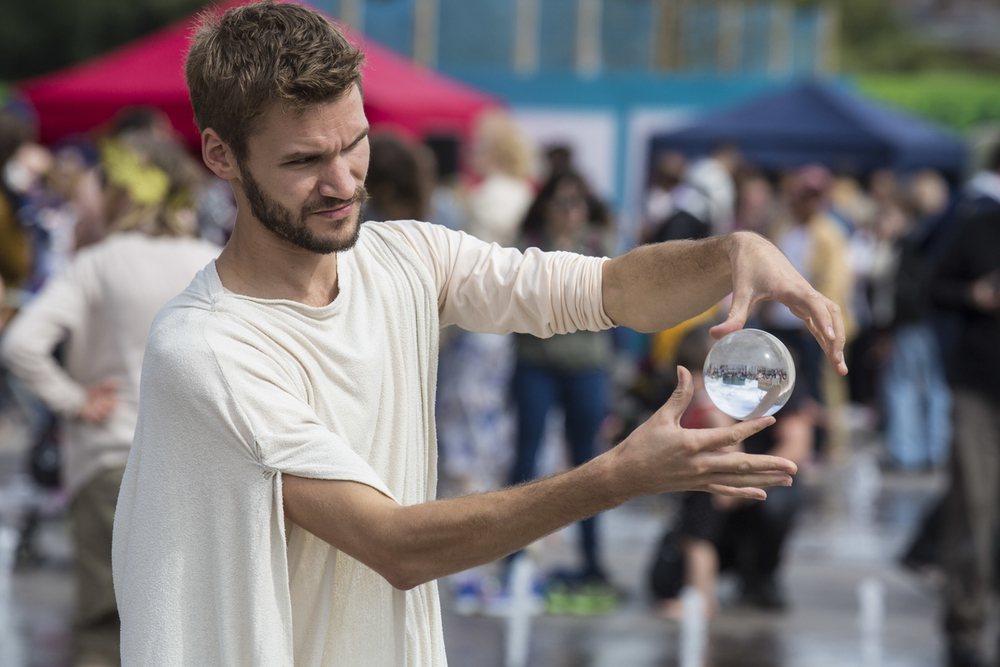 Battle Bridge brought a Roman Forum to Granary Square where our Roman citizens had benevolently relocated to Crux Regis of 61A.D. to teach the Barbarous Celts the ways of the ideal Roman Town and help to defeat Boudicca in battle to pave the way for Roman Brittannia.  Building projects, Ideal Roman homemaking and Roman Beauty masterclasses all featured in our enveloping workshops.