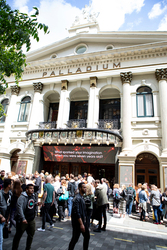 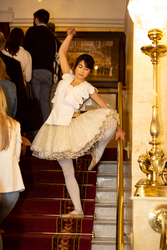 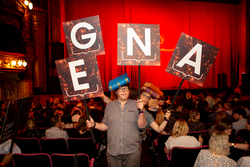 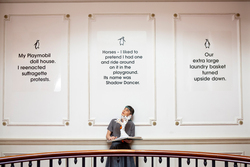 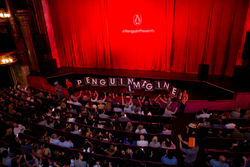 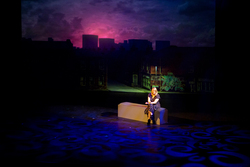 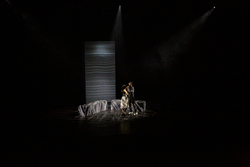 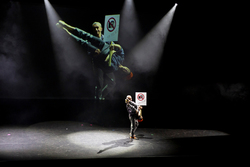 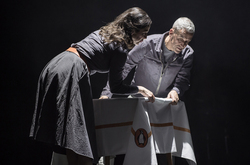 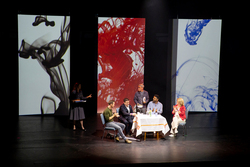 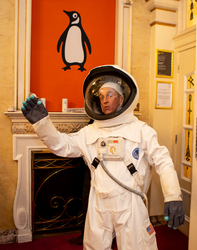 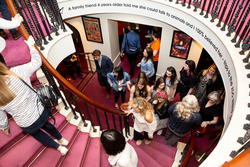 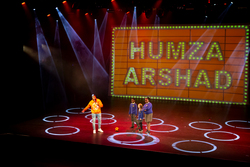 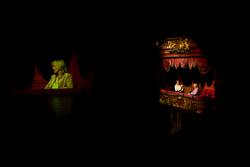 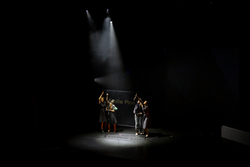 We were  delighted to be asked by Riot PR to work in partnership with them and with senior staff of the world's largest publishers.
Penguin Random House wanted us to produce a show for the London Palladium to present some of their forthcoming books and key authors to internal and external guests.

Our brief was to build on the success of their 2018 'Presents' show by creating an experience that nudged the audience and the organisation out of their comfort zone.
They hoped for the character and values of the publishing house to be centre stage, for us to build anticipation for the show in advance, create opportunity for the audience to participate in the making of the show as well as in the event itself and they wanted us to spark emotion and prompt discussion with a mixed format, highly entertainlng 3 hour show.

Rebecca Sinclair Brand and Communications Director, PRH said:
"As we all know, it was much more complex than anything we have done before.  ....an extraordinary achievement and it’s down to each of you and the power of teamwork.  We started out as a group of individuals on a collective mission but we became a tight team that supported each other and worked together seamlessly.  I felt immensely proud to be a part of it."