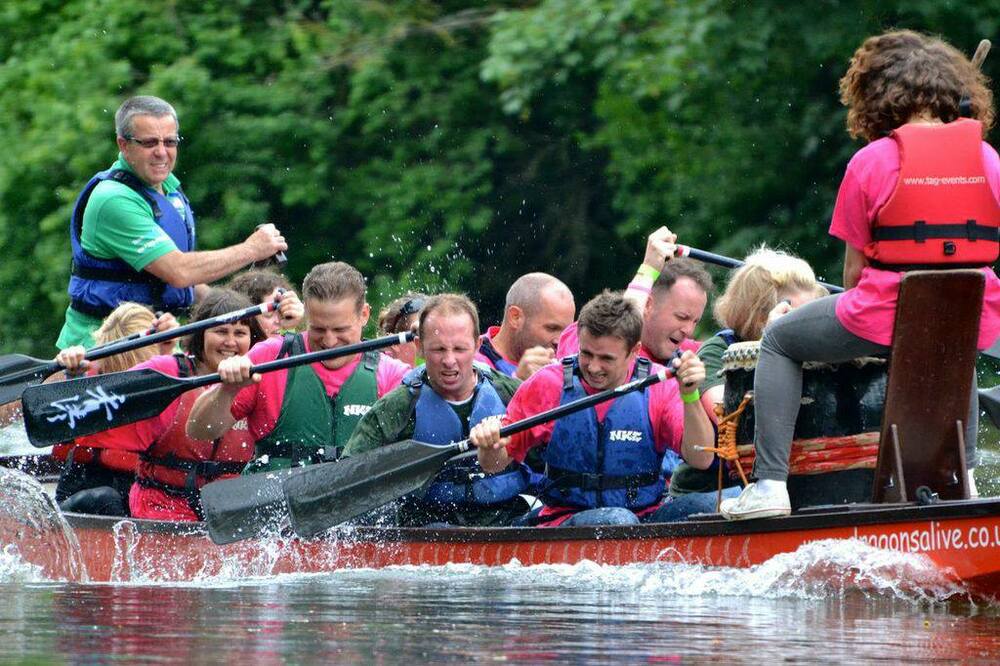 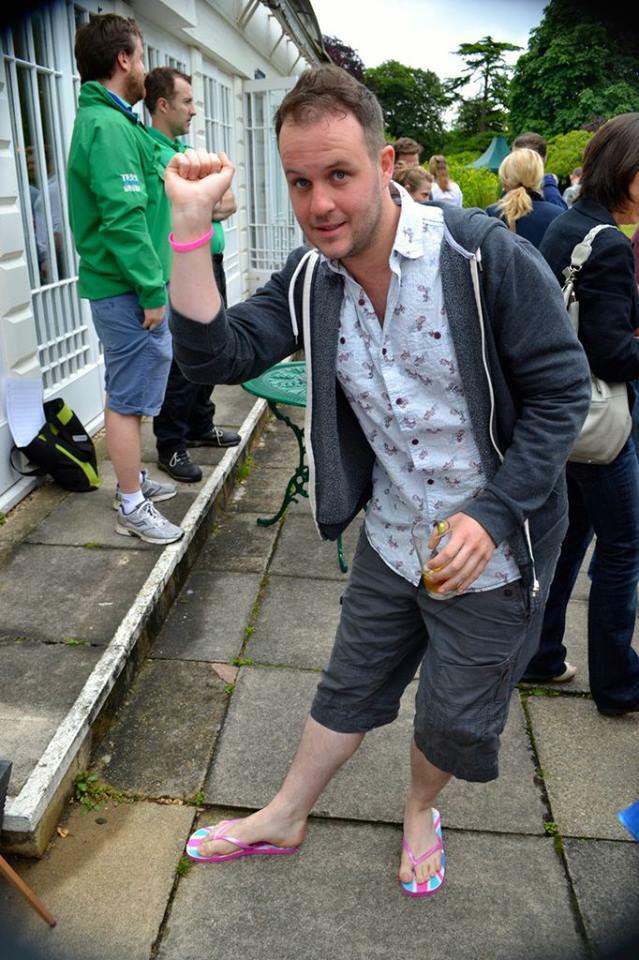 This Private event took place on a strange little island in the Thames.
Monkey Island played host to 10 hidden characters within a fun few hours of team games on the island and in the water.
Unbeknownst to the birthday boy, the characters- who ranged from a runaway bride, a hopeful jobseeker and a long-lost Aunt to a party planner, an old admirer and a surprise guest embroiled in a distinct case of mistaken identity- were hiding in plain sight.

We worked closely with the family to create plausible characters to slot into this special event
The reveal was a choreographed dance -based on the moves and videos of the birthday boy's recent charity fundraiser.

We injected some further fun later in the party with dressing up and rolling comedy in the form of a 'foreign office' installation to reflect the interests of the family- with lots of giveaways and laughs.