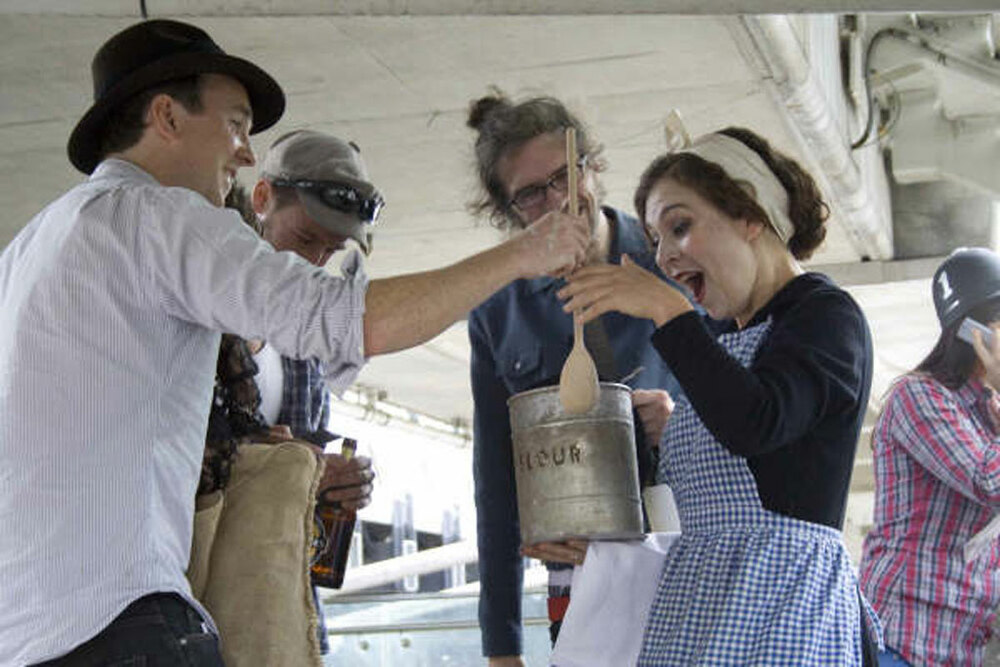 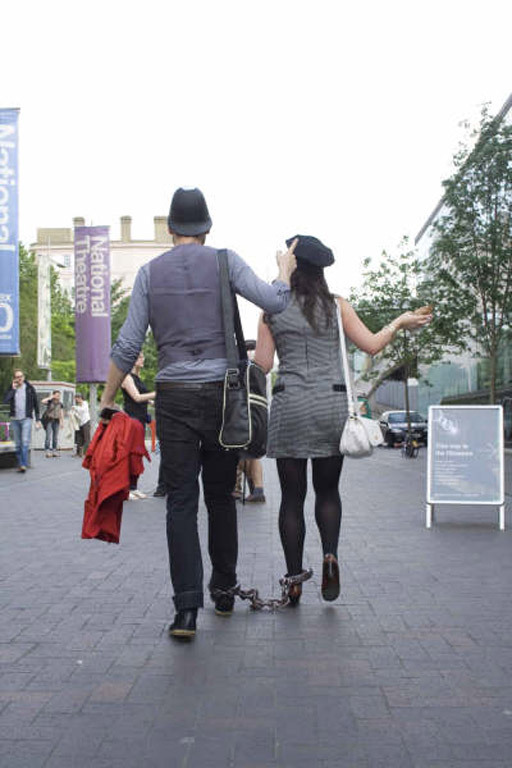 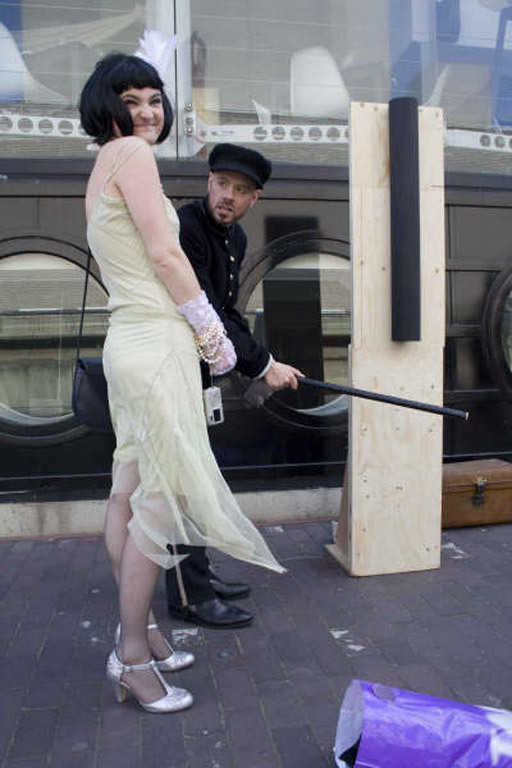 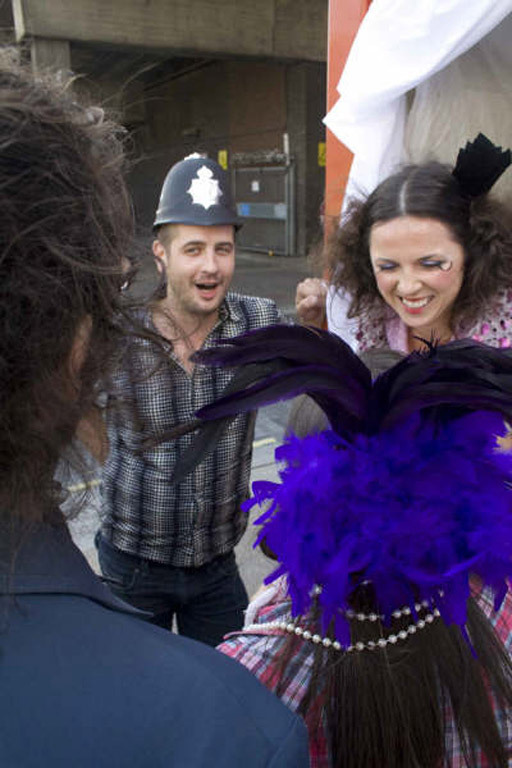 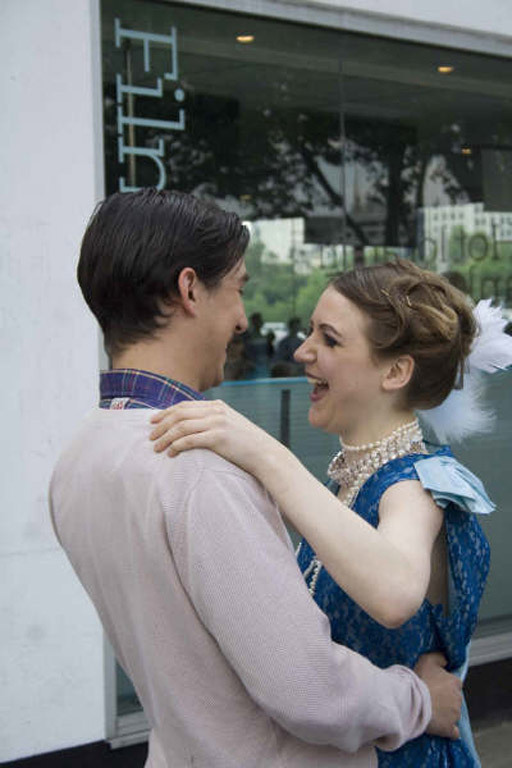 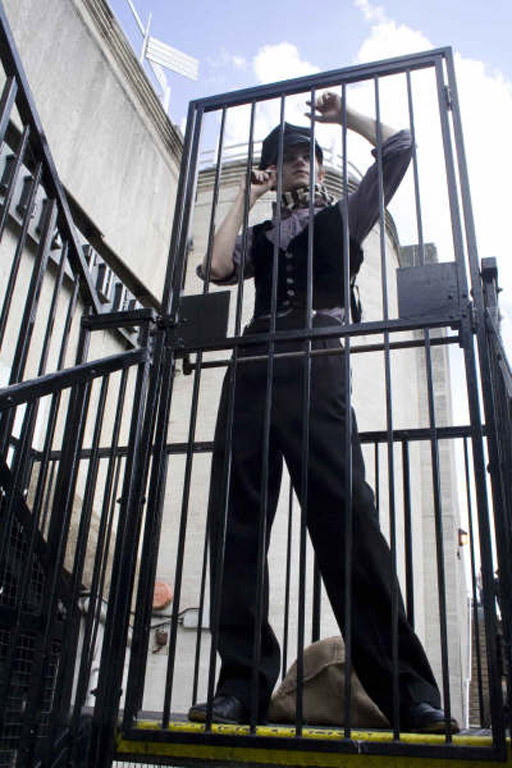 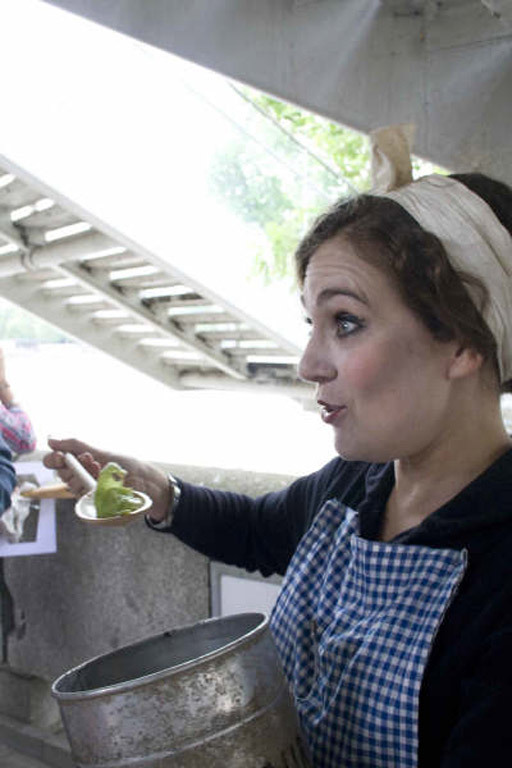 An interactive urban game  run in conjunction with the screening of the 1925 film, The Rat,  as part of the 2nd London Fashion & Film Festival, BFI, Southbank.

Gideon Reeling’s Assistants integrated elements of different game frameworks with location-based theatrical experiences in order to create a pervasive game specific to this silent movie in which Ivor Novello plays ‘The Rat’.

The game allowed players to stumble into theatrical situations, engage in task-based activities both against the clock and their opposing teams, and to enjoy the landscape of the Southbank as they explored. It integrated a treasure hunt mechanic where teams of 6 players had to locate characters within an urban landscape: some characters taught them to dance, some taught a song, some told a story, some played games, they gathered further clues, props and clothing on their journey so that by the close of the game all the players had become dressed and prepared for the 1920s Paris of the film they were about to watch. All marking was conducted by The Assistants during the game’s course. Contributions were scored as they came in. And all photographic contributions were viewable as an on-going slideshow during and after the game: live-edited by our VJ.

The subsequent screening was followed by a 1920s themed party inside the BFI for which we dressed all comers in beautiful themed accessories.