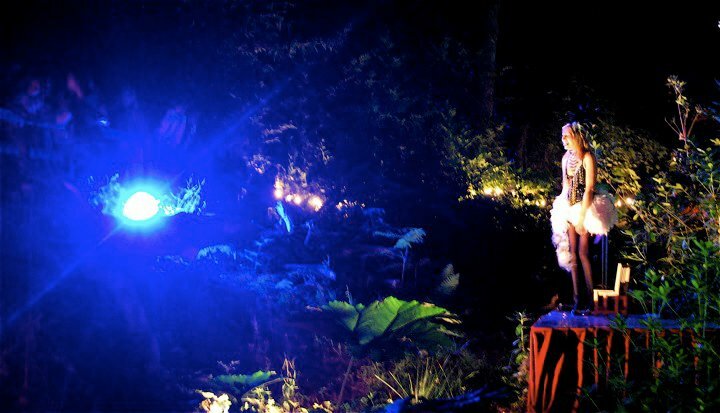 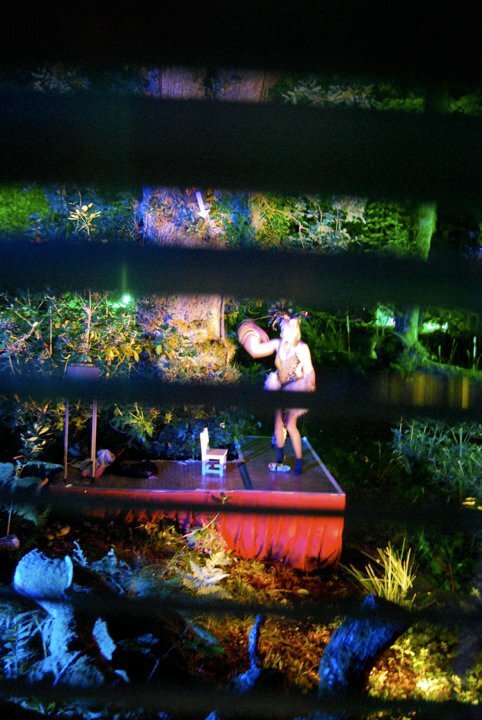 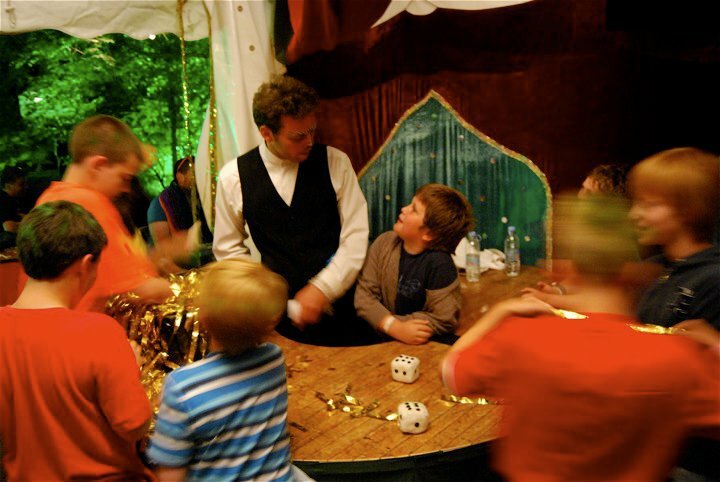 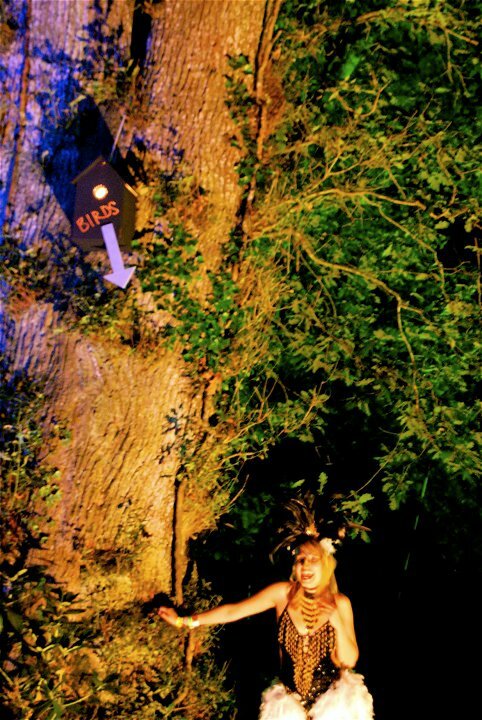 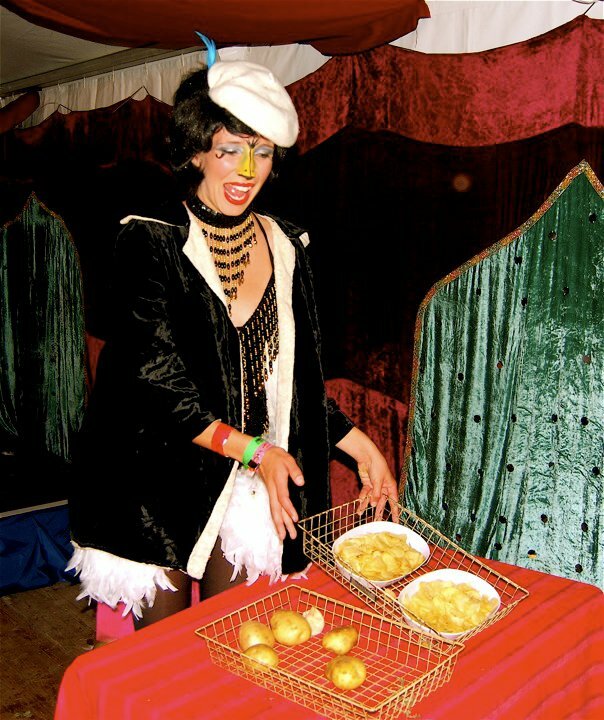 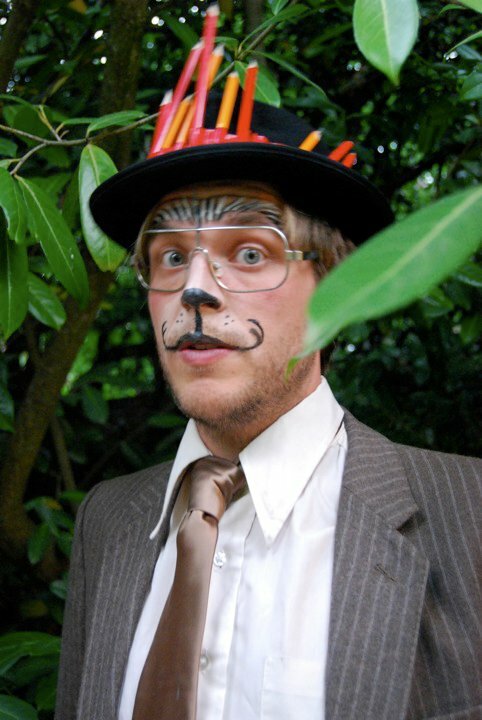 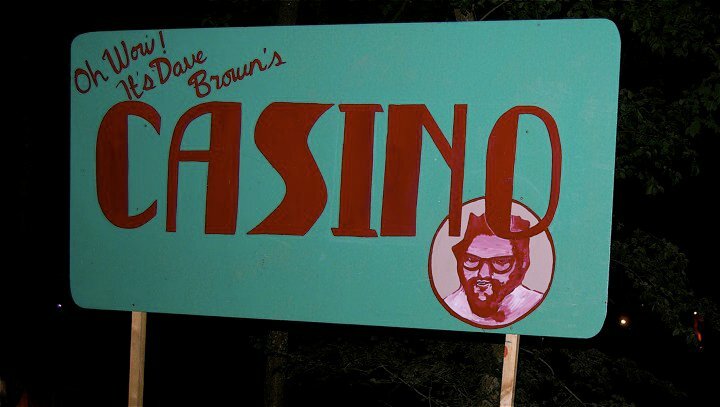 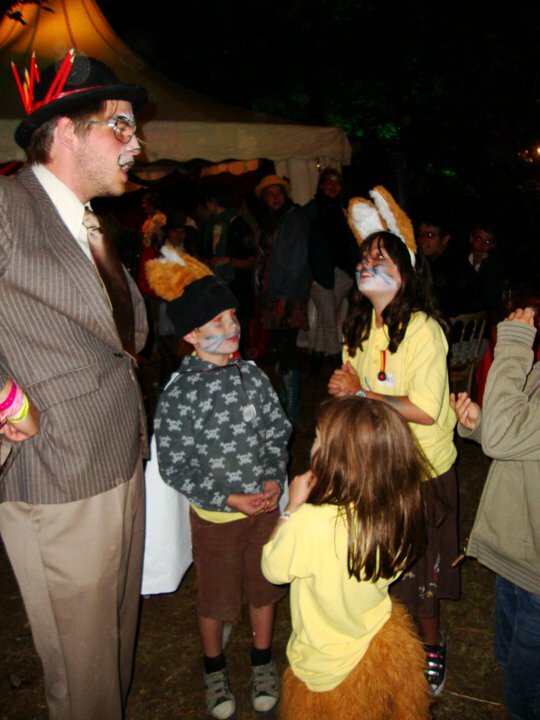 The Saga continued with the Dingly Dell trail leading to the New Village, the reformed village, the village of now! The whole story to date was serialised on Twitter as a trail to the interactive installation.

“Progress marches and the path of true love is beaten down with Time: But there are bubblings under the surface of the darkest waters. The tree insists on growing and quietly struggles to reach for the light.”

Dave Brown’s Sheep party had thoroughly secured their position in the village and were making great strides with their proposed plans. The museum: successfully transformed into the Supermegahyperdooperstore-metroexpress, The Post Office cleared to make way for a very classy go-go bar, the Parish Council, it seems, nowhere to be found–its members absorbed into the Browne Empire and its small victories bulldozed to make way for a new progressive village. But there were some notes of dissention bubbling in the form of the hippy campus becoming established on the edge of the village, not far from Browne’s flourishing flagship Casino and Golf Course.

“Dave Browne hopes he can count on your continued support of the proposed name change of ‘The village’ to ‘Browneswood’", Mr Browne was heard by a mass rally of supporters this week to say. “Our round the clock entertainment emporiums will allow every good citizen the freedom to join the fun-house. Individuals of the Village the time has come to stop waiting around for the grass to grow–indulge yourself, treat yourself, you’ve earned it, and you can have it all…NOW. Furthermore, the authorities give you their word that we will deal with dissenters in plain language that we all understand..."