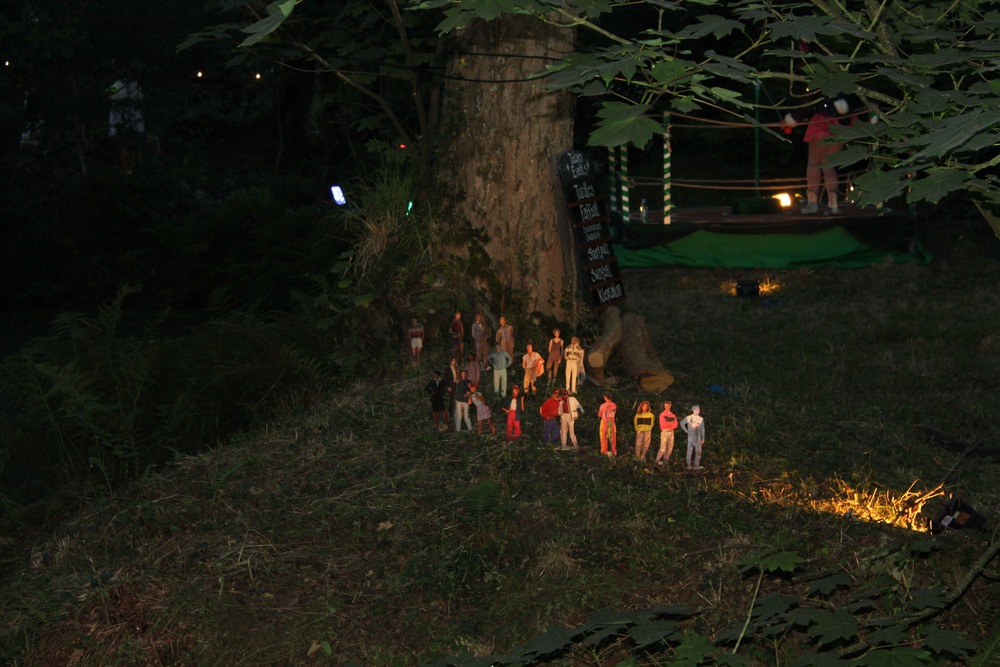 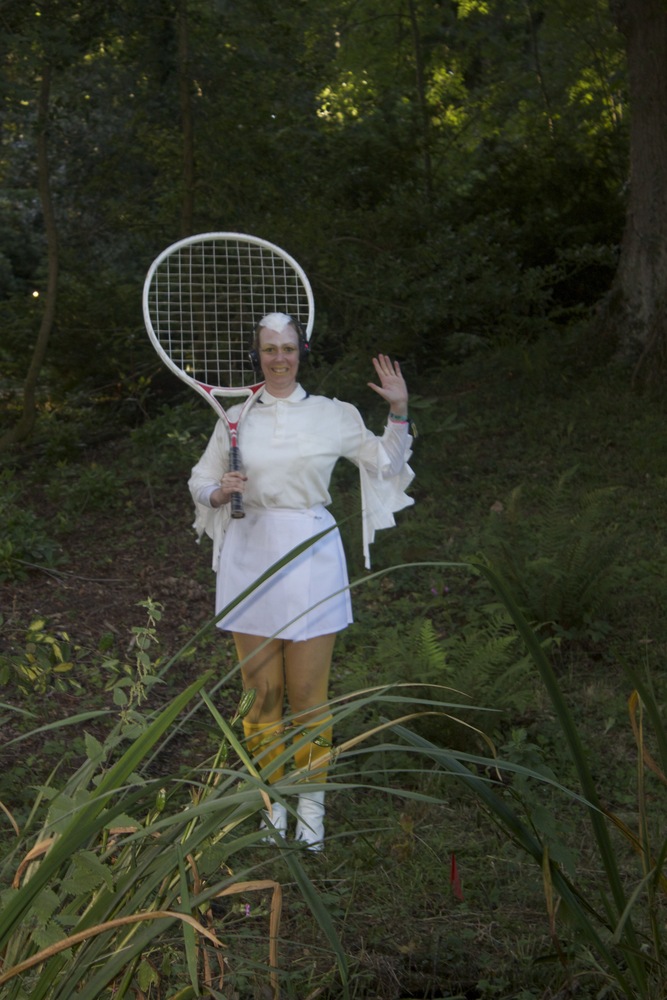 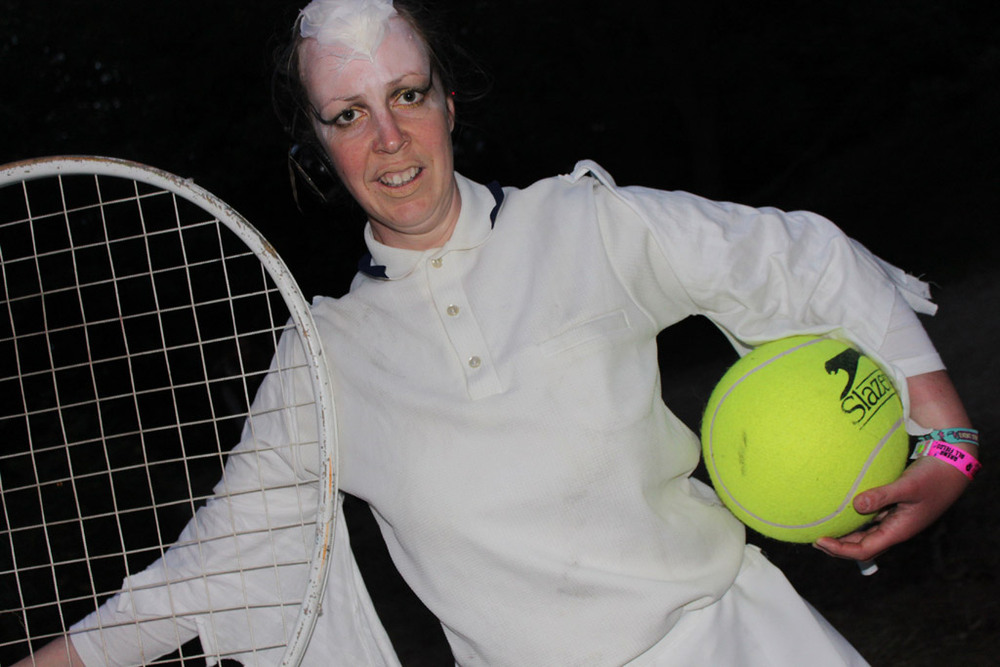 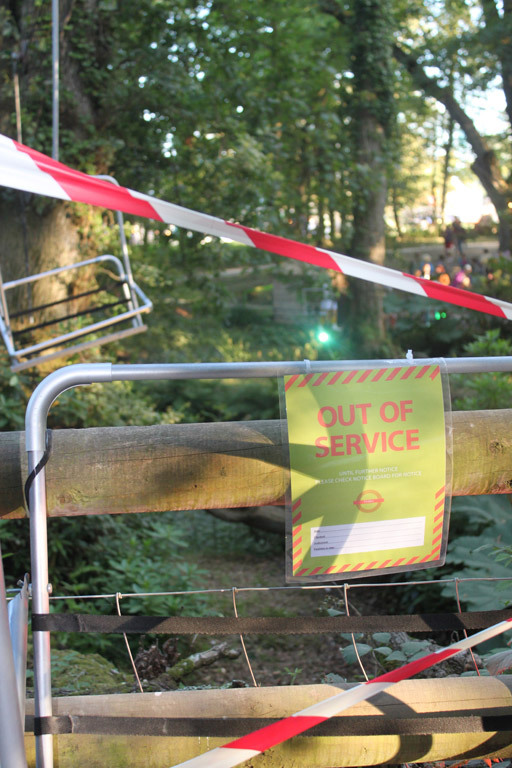 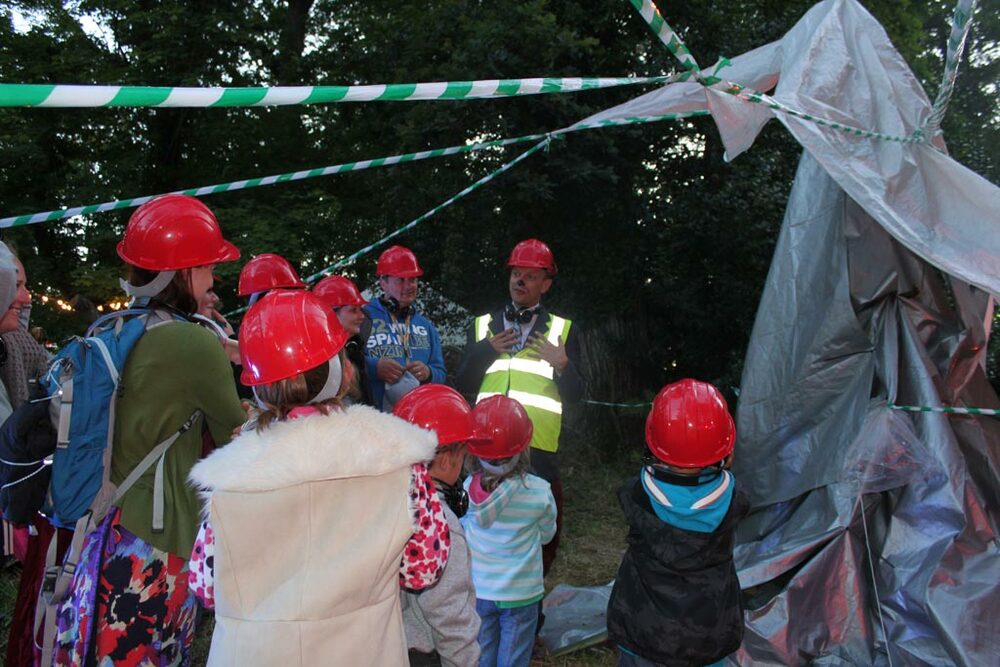 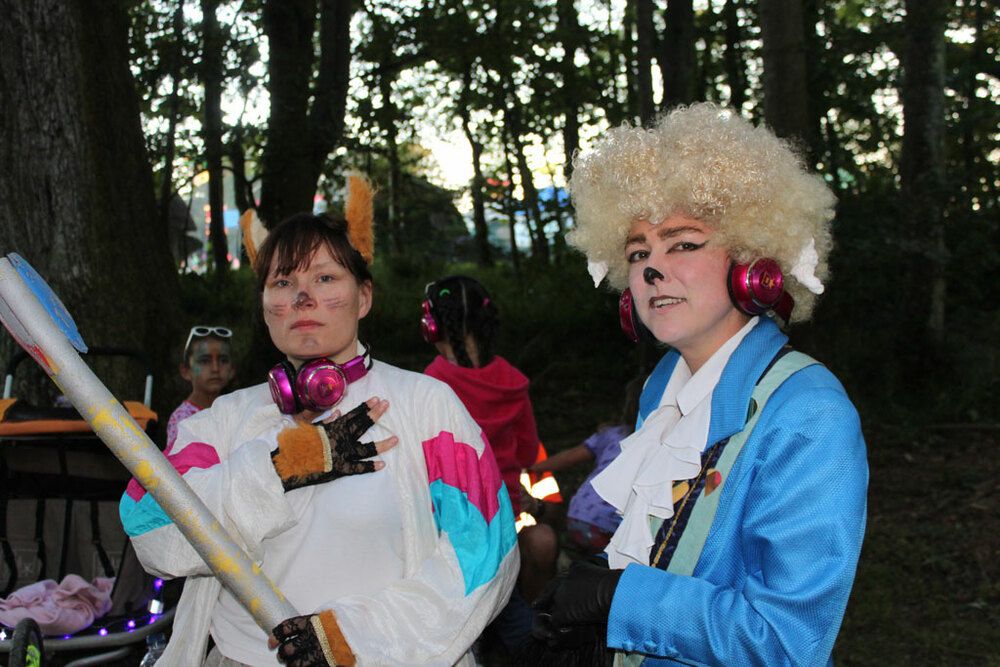 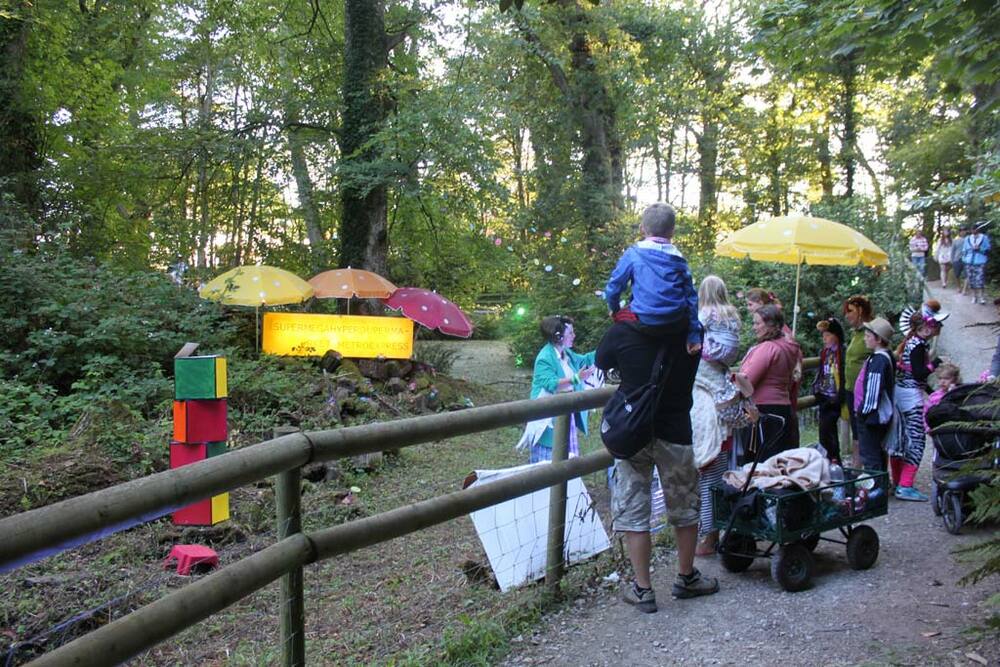 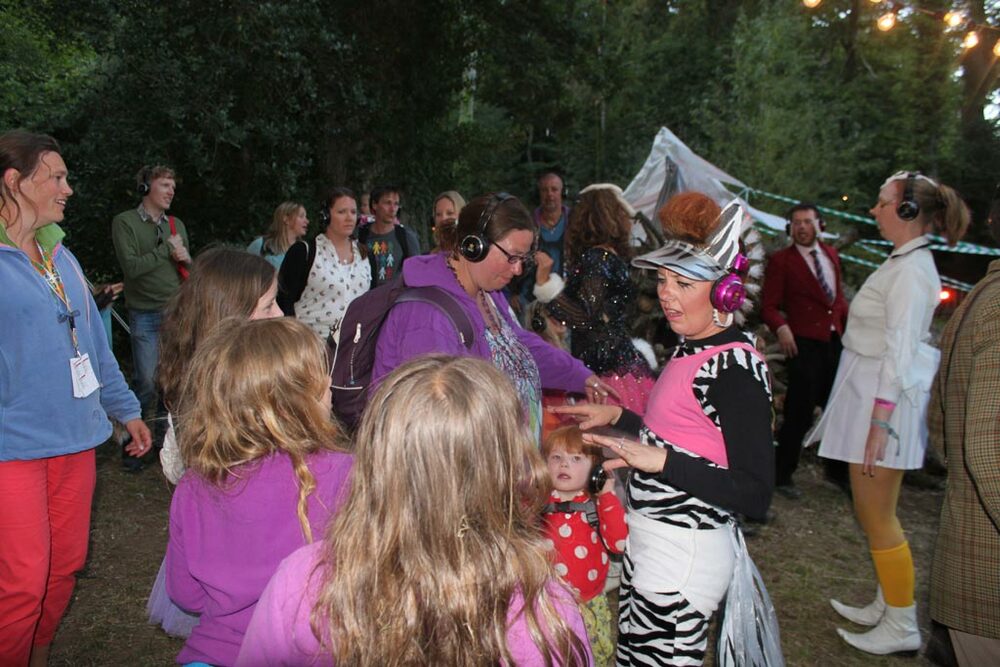 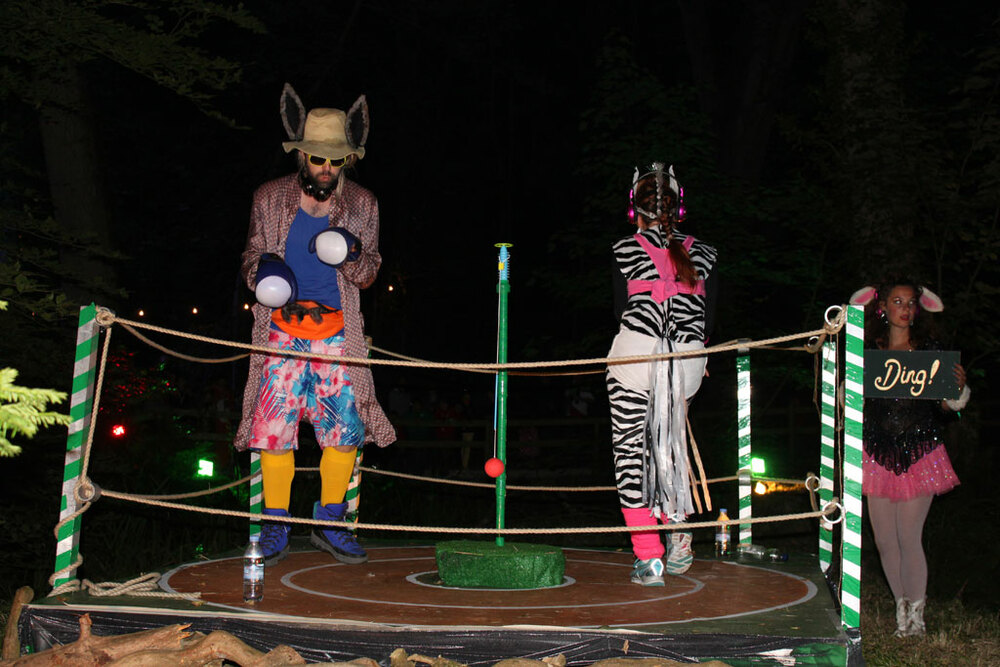 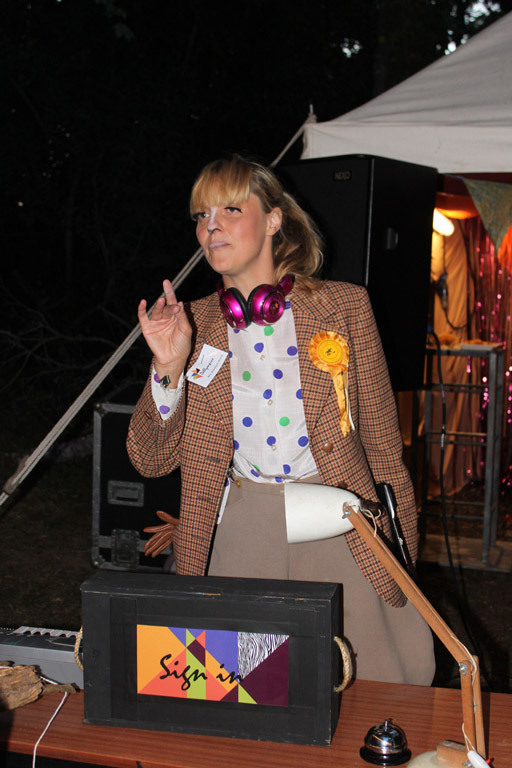 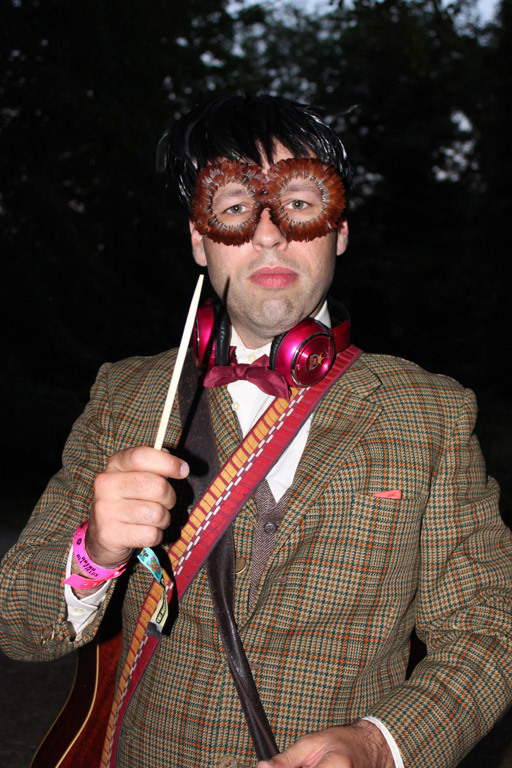 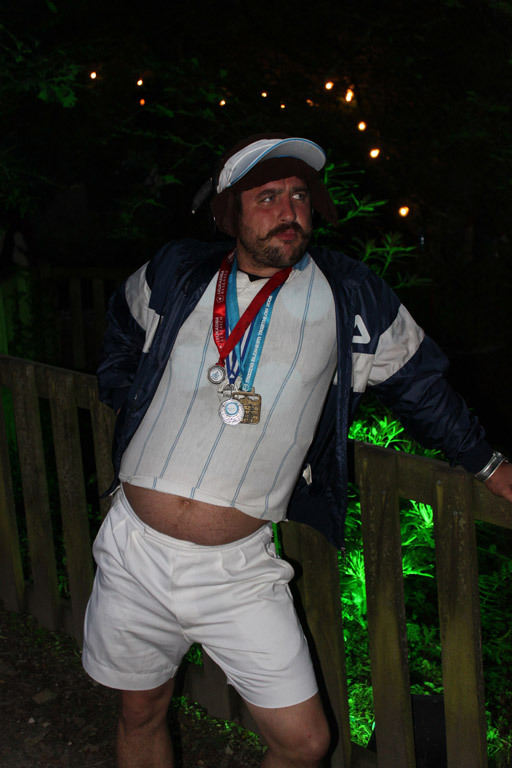 - The 'There’s no such thing as a Village' Village -

The Village 'got on its bike’ when the Sports Dellympiad arrived and Mayor Hatchett took to the podium. The SportsMouth radio show reported that the lauded Pinnacle was due for completion just shortly behind schedule and all was nearly smelling of roses down at the Dingly Dell. It was 2012 so the festival theme was the Olympics.

"We know from old that the strongest trees grow tallest and the ones with the most abundant light and nourishment grow fastest. And so the question springs to mind - 'Who is Fit enough?’ And who is quick enough out of the blocks to join the Olympian effort the Villagers are making to come out on top? And thus the quiet and sleepy village makes its grand and joyous procession to the winners’ enclosure. Some may Flounder and certainly the power is sure to falter for not all competitors are pulling in the same direction or even upon the same ropes.”

The Elected Village Party were now way out in front of the field with their new charismatic leader Meryl Sheep, affectionately known, by those who truly feared her, as Mayor Hatchet. "Get off your Lily pad and jump” she has been heard to say and, "This is a time of great change–The inhabitants of the Dell should feel entirely confident to say 'what is society?' Perhaps it is merely an old sock, an eye for an eye, and when you get down to the dregs, in truth, as it were...wouldn't you rather just have a cup of tea than worry yourself with trifles. I never eat puddings anyway."